FUNimation has just announced that it has the home video rights to Nobunagun. FUNimation simulcasted the 13 episode series with English subtitles earlier this year, and Madman is also currently streaming the series on their AnimeLab service. The series will be released on both DVD and Blu-ray in summer 2015. It is not yet available for pre-order.

The series is directed by Nobuhiro Kondo, director of more than two hundred episodes of the popular Sgt. Frog series, and produced by Studio Bridge, the company known for the second season of Fairy Tail. FUNimation’s synopsis is featured below.

Ogura Sio’s world changes forever when her school trip to Taiwan is interrupted by a surprise monster attack! Her life is miraculously spared by the arrival of a clandestine government agency that battles the army of monsters with weapons possessed by the spirits of historical figures. Only a select few, the E-Gene Holders, are capable of harnessing the power of this supernatural weaponry, and Sio’s valiant attempt to rescue a friend reveals her as one of the chosen few destined to play a vital role in the war to save humanity! 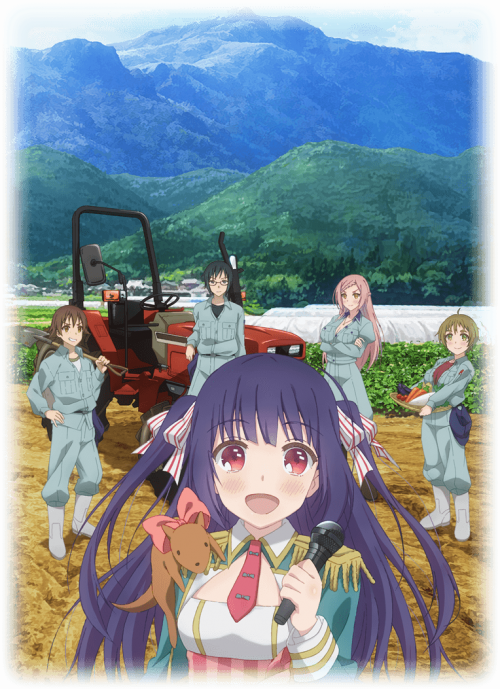