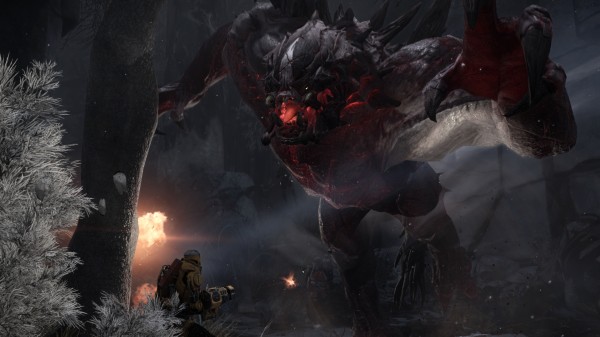 Almost everything that has been shown off for 2K Games‘ Evolve has been pretty much multiplayer with zero sign of an actual story. Well that all changed today when Turtle Rock released a trailer focusing on a new game mode called Evacuation.

While very few details about the game mode are actually shown, it at least gives Evolve more of a premise than simply hunting down giant beasts or, if you happen to be the beast, killing four hunters. You can check the trailer out below and keep an eye out for Evolve when it is released on the Xbox One, PlayStation 4, and PC on February 10th. 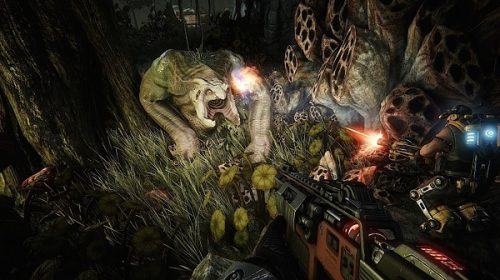 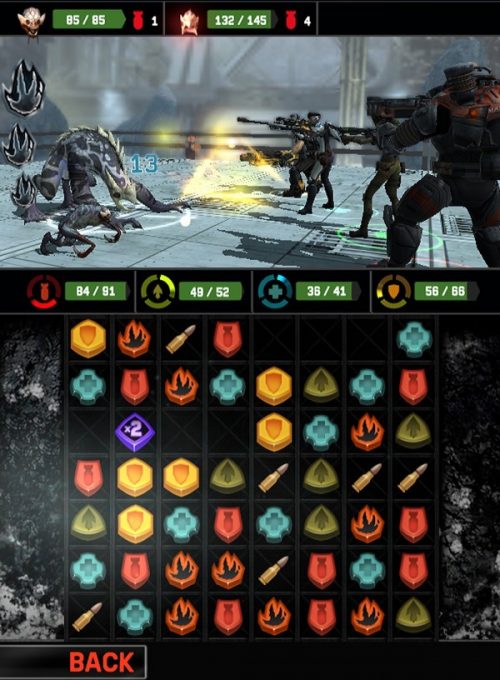