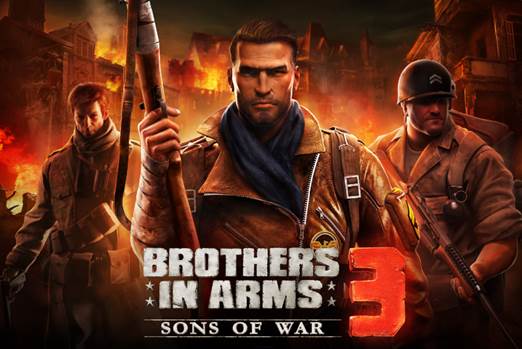 You can get Brothers in Arms 3: Sons of War now as a freemium download through both the iOS App Store and Google Play for Android. For a little more info, check out the game’s release trailer below and let us know in the comments below whether or not you will be playing or if mobile shooters aren’t your thing. As always, make sure you stay tuned to Capsule Computers for all the awesome mobile gaming news as it becomes available. 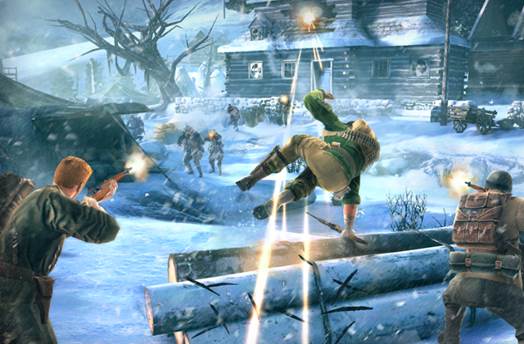