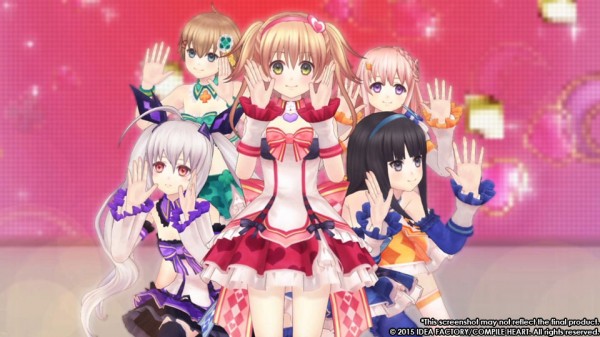 It looks like Idea Factory International is going to speed things up when it comes to localizing games. Today the company announced that Omega Quintet, an idol-RPG for the PlayStation 4, will be heading to North America and Europe in Spring 2015. We’ve written extensively about Omega Quintet in the past and it is great to see the title head overseas.

When Omega Quintet is released, it will be available at retail stores as well as through the PlayStation Network and the title will feature both an English and Japanese voice track. For those who haven’t been keeping up with the game, Omega Quintet takes place in a world where strange monsters can only be defeated by idols who are known as “Verse Maidens” and it is up to you, their manager Takt, to help raise the group to not only be a successful fighting force, but a happy one as you build relationships with each member of the group.

MeiQ: Labyrinth of Death Arriving in the West Mid-September 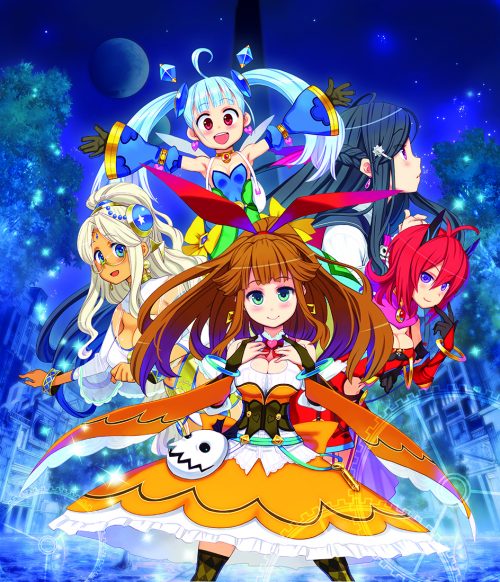 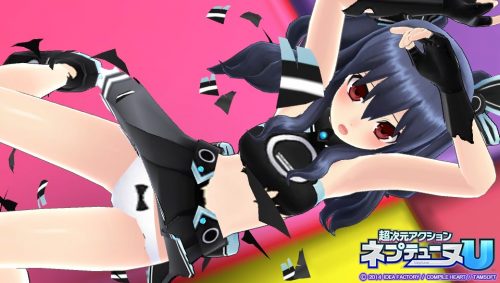