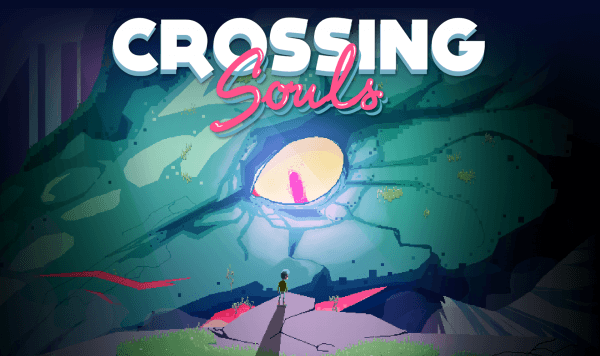 Devolver Digital and indie developer Fourattic announced their Kickstarter campaign for the upcoming action adventure game Crossing Souls. The game game stars five children who can now interact with the space between life and death after uncovering an artifact. Each child has unique abilities and weapons that will be used to solve puzzles and defeat enemies in their path.

Fourattic is looking to raise $45,000 USD to complete development. A lion’s share of the money will support development, music, and sound effects. The team hopes to release Crossing Souls for Linux, Mac, and Windows in March 2016. Copies of the game start at $10; check out their project on Kickstarter.

Gods Will Be Watching Set to Launch on July 24 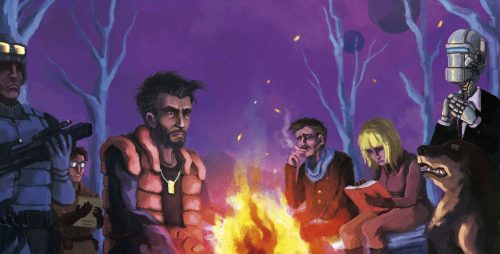