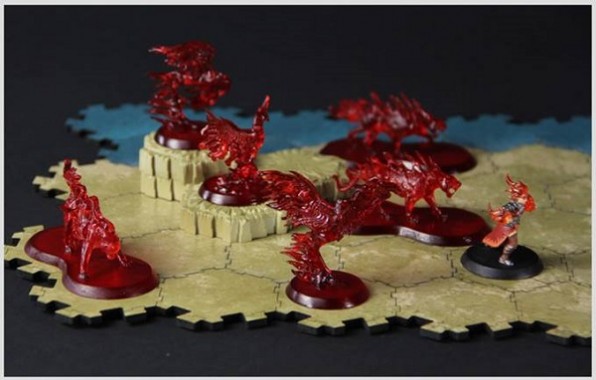 Magic: The Gathering is by far the world’s most popular trading card game, and now Wizards of the Coast is branching out the Magic brand with the newly announced Magic: The Gathering Board Game. Set for release next Spring, the board game takes the characters and locations from Magic’s wonderful multiverse and presents them in an all new, exciting way. Players will take on the roll of one of five Planeswalkers, and summon powerful creatures against one another. To get our excitement up even further, Wizards have announced that a prototype version of the game will be playable at this year’s PAX Aus, alongside the rest of the suite of Magic stuff that will be on show. If you wont be able to make it to PAX Aus, or you just want some more information now, here are some details about the game that is still shrouded in mystery:

How is the game played?

How many players can play the game?

How long does it take to play through the game?

Will the game include any collectible pieces?

What are the five Magic Planeswalker characters who will be featured in the board game?

Does the game include Magic trading card game cards?

Does the game work with the Magic TCG system?

Does the game use any mechanics from the Magic TCG?

What plane will the game take place on? 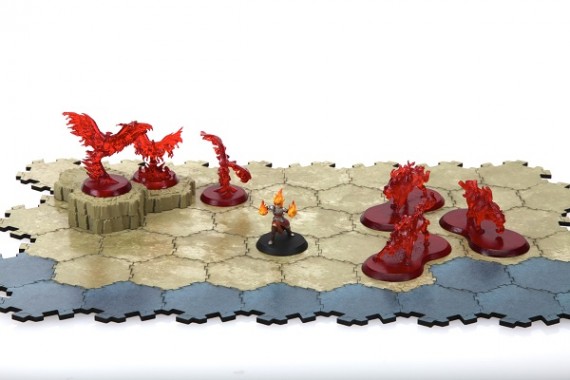 So there we go. I am one for new Magic: The Gathering products, so this new board game really interests me but what about you? Are you interested in the game or do you think that it should remain as a trading card only franchise? Let us know in the comments below and be sure to stay tuned to Capsule Computers for all the Magic: The Gathering news as it becomes available. 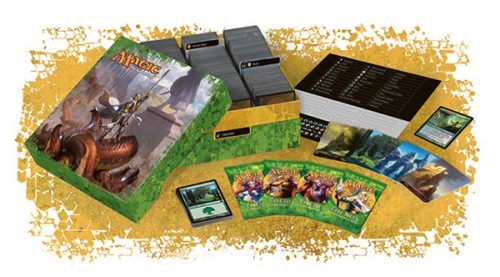