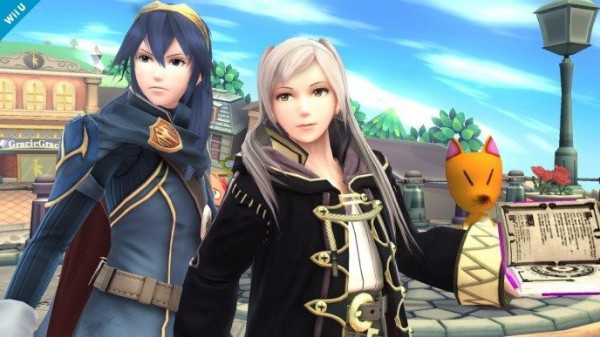 Super Smash Bros. For Wii U has finally been given a release date and it is sooner than you may think. Today Nintendo revealed that the title will be released in North America on November 21st, a few weeks before its release in Europe on December 5th. You can check out our hands-on with the Wii U release here.

The title will cost $60 when it is released and will be compatible with all of the Amiibo figures that will also be released on that same day. These Amiibo figures cost $13 each and the first twelve will be available include Mario, Peach, Yoshi, Donkey Kong, Link, Fox, Samus, Wii Fit Trainer, Villager, Pikachu, Kirby and Marth. The second wave of Amiibo figures will be released in December and they will include Zelda, Luigi, Pit, Captain Falcon, Diddy Kong, and Little Mac.