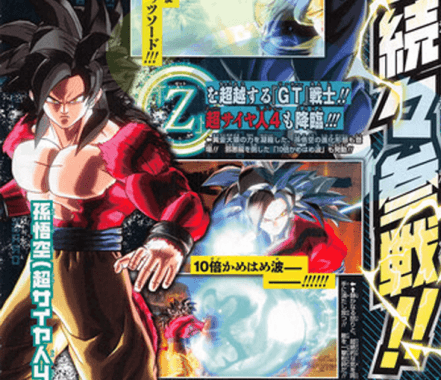 The awesome Dragon Ball Xenoverse doesn’t stop with the confirmation that Super Saiyan 4 Goku will be making a playable appearance according to a recently leaked V-Jump scan. Details are thin, but we do know he will be wielding the 10x Kamehameha. Also confirmed is Vegito both in base and Super Saiyan for but we expected as much as he made a brief stint in the most recent trailer. It is likely Super Saiyan 4 Goku may be a separate character as opposed to a transformation skill for Goku. 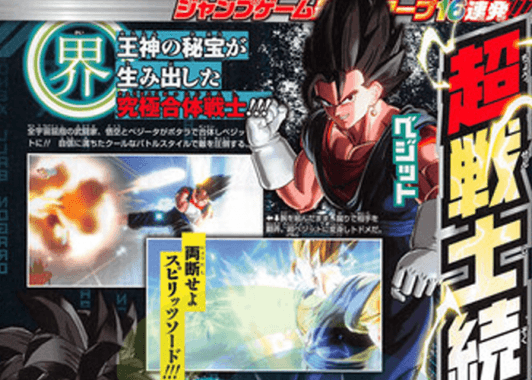 Assuming Super Saiyan God Goku is also in, Xenoverse will let us answer the question of who is stronger between the two forms, Super Saiyan 4 or Super Saiyan God! Now that GT characters seem to be making a reappearance, it is likely we will also see Super Saiyan 4 Vegeta, Super Saiyan 4 Gogeta and Omega Shenron.  The scan also indicates the Japanese release date for Dragon Ball Xenoverse is February 5th, so hopefully a worldwide release is not far behind. The game will be releasing on all major platforms including PS4 , PS3, Xbox One, Xbox 360 and PC. 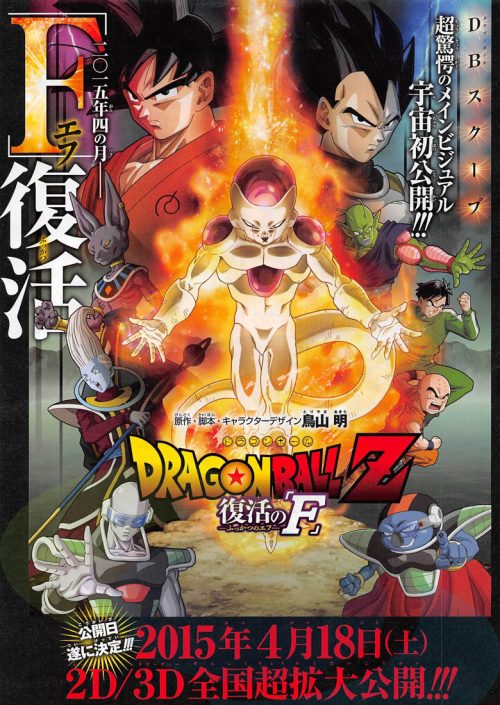 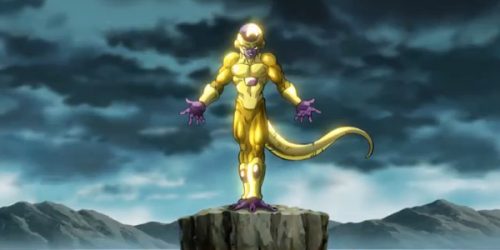