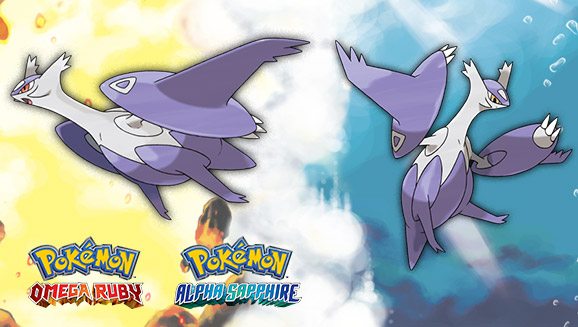 A brand new trailer has been released for Pokemon Omega Ruby and Alpha Sapphire has been released ahead of the upcoming demo. The new trailer showcases two new Mega Evolutions for some fan favourites but two more were discovered in the demo that some people already have access to. The new Mega Evolutions are listed below alongside a little competitive insider info on just how strong these new Megas might turn out to be.

Mega Pidgeot – Gains a ‘great’ boost in special attack according to the official site and the No Guard ability. This is a double edged sword as while it can use the very powerful Hurricane attack without worrying about accuracy, those low accuracy rock moves like stone edge and rock slide will always hit you as well.

Mega Beedrill – Gains ‘extreme’ boost in attack and speed according to the official site and the Adaptability ability. This is sure to get Beedrill some more competitive use as it’s attack will be sky high however it should be noted Poison and Bug attacks don’t have very good coverage, only hitting fairy, grass, dark and psychic for super effective damage but having a lot of resistances. Steel types will still have no problem dealing with Mega Beedrill. 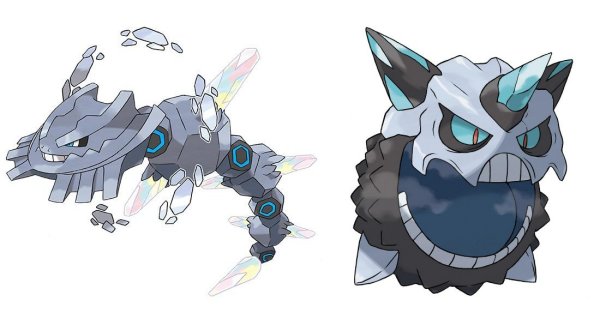 Mega Glalie – Receives a boost in speed and a ‘significant raise’ in both attack and special attack. Remains pure ice type and gains the Refrigerate ability, turning all normal type moves into ice type moves. This will really boost Glalie’s attacking options and I wouldn’t want to face an ice type Explosion from this thing. Glalie can also learn the one hit KO move sheer cold now, but unless you’re a gambler I don’t recommend using it with only 30% accuracy. This is the best OHKO move in the game though.

Mega Steelix – Similar to Mega Aggron, Mega Steelix receives a pretty good boost to its already huge defense stat along with a much needed boost to its special defense stat. It gains the Sand Force ability, increasing it’s rock, ground and steel type moves in a sandstorm by 33% which will make Steelix an offensive threat  as well as a defensive threat with it’s mega attack boost.  Steelix will be quite formidable in a sandstorm if given the right support. 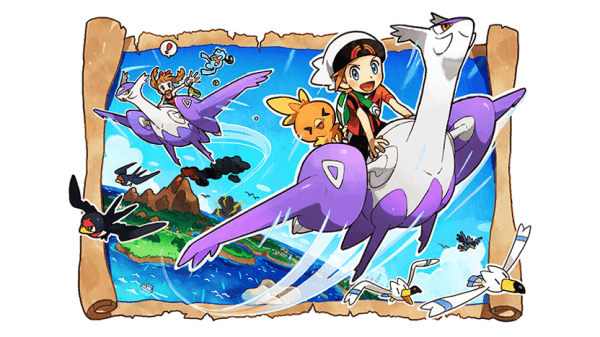 Apart from the Mega Evolutions tons of other details were also divulged in the trailer. Pokemon Omega Ruby owners will be able to encounter Latios while Alpha Sapphire owners will find Latias. Both can Mega Evolve into Mega Latios and Mega Latias respectively, even though they look identical apart from eye colour. We have known about the mega forms of these Pokemon for a very long time now so it’s great to see finally become playable. It seems you won’t have to battle them but just talk to them to get you to join them.

One awesome new feature is the ability to fly on Mega Latios and Mega Latias. That’s right, you can literally fly over the Hoenn region. That’s not all, you will sometimes encounter Pokemon whilst in the clouds and will even come across ‘Mirage Spots’ that will contain some of the rarest legendaries from the previous games including Reshiram, Zekrom, Ho-oh, Lugia, Dialga and Palkia. 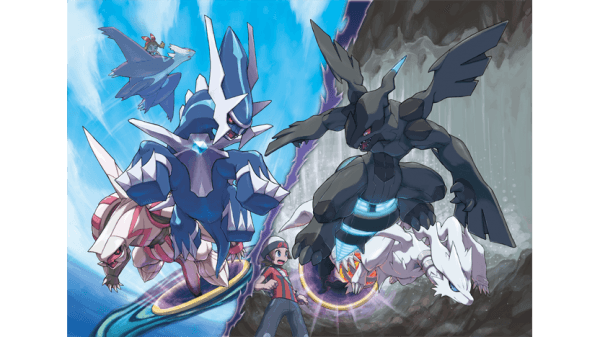 Trainers will be happy to know that all the great innovations from Pokemon X & Y will be returning here including Pokemon Amie, Super Training and the PSS that let you connect with friends, the GTS and wonder trade. These features are all being incorporated into the new Pokenav Plus which also contains a myriad of other functions. The Dexnav allows you to locate hidden Pokemon in the grass and learn more about them. The Areanav shows the map and the Buzznav brings special news report that seems to report on rare Pokemon sightings or possibly high horde encounter locations.

Unfortunately some negative news was also discovered today in some recent interviews. Trainer customisation will not be making a return from Pokemon X & Y and those games will also not be getting a patch to accommodate for all the new Mega Pokemon, meaning if you want to play as them you will have to pick up the newer titles. The two games are compatible however and you can trade most things between the two and presumably battle each other as long as you are not using any of the new Mega Evolutions.

Pokemon Omega Ruby and Alpha Sapphire will be available on November 21st exclusively for the Nintendo 3DS. Demo codes for Australians and Europeans are apparently being sent out from now so check your emails if you are a Club Nintendo member and you might have a code waiting for you. Other regions will be able to receive codes from the big Game chains such as Gamestop in the near future. Don’t forget to check out the trailer below as well as some newly released screenshots for the game. 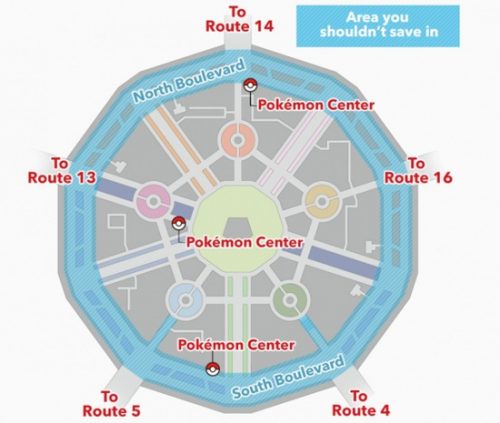