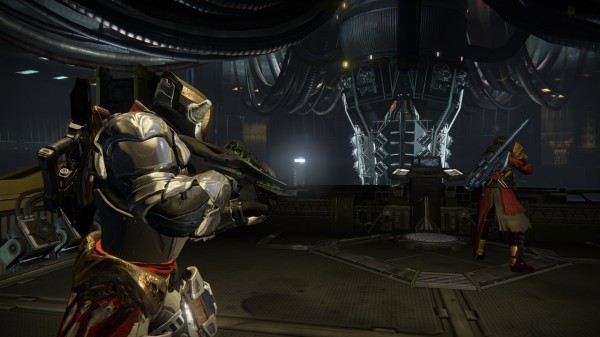 “Beneath the surface of the Moon, a long-forgotten enemy wakes….”

Activision and Bungie have announced the release date for Destiny‘s first expansion, The Dark Below, as December 10. Priced at AU$24.95 individually, or AU$39.95 as part of the Destiny Expansion Pass, The Dark Below will feature new weapons and gear, story missions, additional multiplayer arenas and more. Harold Ryan, President of Bungie, stated;

Destiny was created as a living universe, which has allowed us to improve the experience post launch in real-time. It also gives us insight into the things players are looking for in new content. We’ve seen from feedback that people want new activities, gear and weapons, and of course the immensely popular Raid. The community helps shape our development decisions and that’s really important to us. 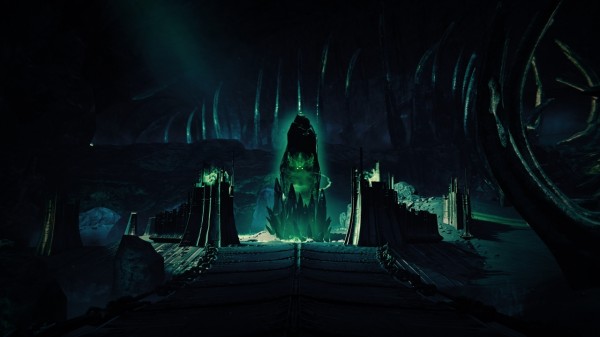 Here is a full feature list for Destiny Expansion I: The Dark Below:

Check out the gallery below for first screenshots and images of the weapons and gear mentioned. 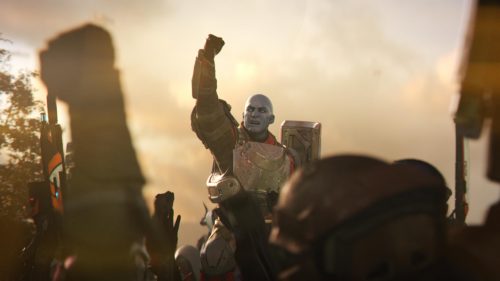