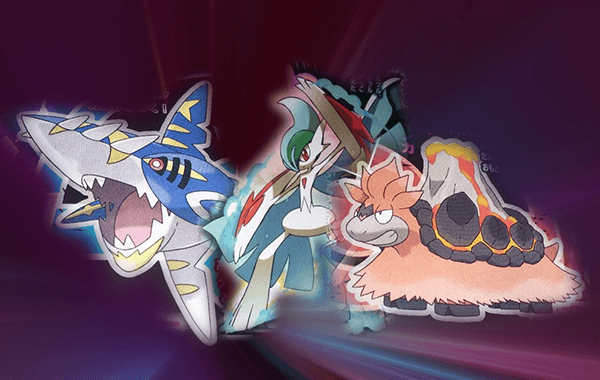 Japanese magazine Coro Coro generally discusses the latest announced Pokemon games every month and this month’s issue was no exception with three new Mega Pokemon being revealed. The first one is Mega Camerupt. Sporting increased stats in all areas except speed which suffers a decrease (not really an issue as it’s base speed was already pitifully low), Mega Camerupt looks to be much more bulky and offensive than it’s regular form, a theory further supported by its ability becoming Sheer Force, which increases damage from attacks at the expense of getting rid of the attacks secondary effect such as having a chance to flinch or poison.

Second is Mega Sharpedo. Looking even more fierce than before, Mega Sharpedo will get increased stats across the board and a new ability in Strong Jaw, which boosts the power of attacks that involve biting such as Crunch or Fire Fang. Lastly, Mega Gallade was revealed but no details regarding stat boosts or ability changes are known as of yet. 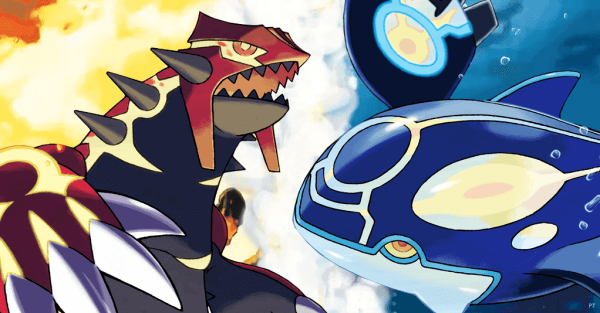 A few more details were also revealed about Primal Kyogre and Primal Groudon. They will also get new abilities when they go through Primal Reversion, receiving the Sea of Beginnings and Land of Endings abilities respectively. These summon Strong Rain and Strong Sun weather affects, which we are guessing work the same as the current rain and sun weather but last forever as opposed to only for 5 turns, but perhaps they also have some additional affects. Groudon and Kyogre will also be receiving a new unique attack. Let us know what you think about the three new mega’s in the comments below, we always love to hear our reader’s opinions. Pokemon Omega Ruby and Alpha Sapphire release in Australia on the 21st of November for the Nintendo 3DS.

UPDATE: Mega Gallade’s ability confirmed to be Inner Focus (meaning it will not flinch) and it also gets a large speed and attack boost making it even more deadly. 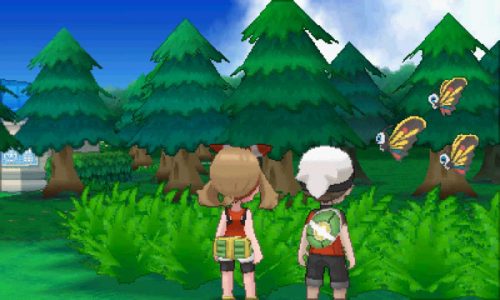