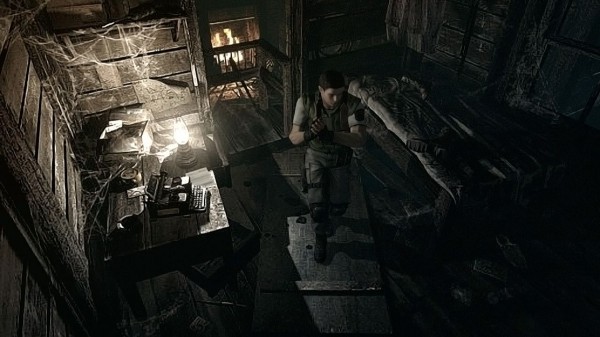 Earlier today during Sony’s press conference, the first trailer for Resident Evil HD was released in Japanese and you can check it out below. Capcom also announced that the game would feature professional voice actors this time around, which might sound a bit strange until you realize just how bad the original voice work for the game was.

Currently it is unknown if the Japanese voice overs will be available in the Western release of the game, or if the voice work will also be redone for the English release, but we can expect some sort of announcement before the title is released in early 2015.