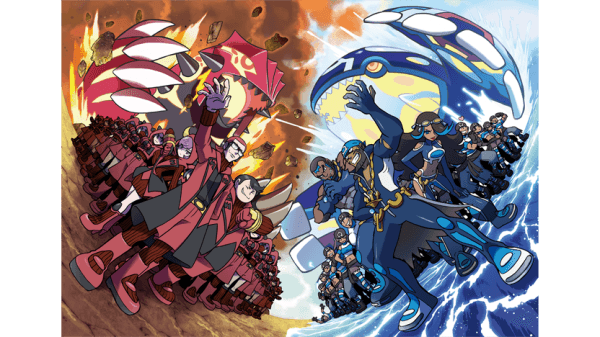 After our recent coverage of the leaked Coro Coro Pokemon Mega Evolutions, more news has surfaced regarding the Legendary Pokemon within the game alongside some other interesting details and a brand new trailer. First off, it was confirmed Rayquaza will be appearing in the game as he comes down to break up the fight between Kyogre and Groudon and you will be able to catch him. It is also implied that he will also be receiving some sort of Mega Evolution, most likely in the form of Primal Reversion as is the case with the two cover legendaries. 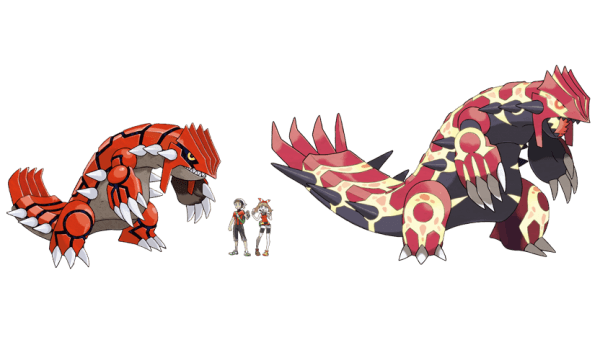 Speaking of the two legendaries, we now have some more details about their attacks and Primal forms abilities. Primal Groudon gains the Desolate Land Ability, which changes the weather condition to extremely harsh sunlight. Opponents cannot change the weather condition during extremely harsh sunlight, meaning moves like Rain Dance, Sunny Day, Sandstorm, and Hail will fail. As a huge bonus to Groudon, water attacks will be completely unusable, nullifying his biggest weakness especially as he gains the Fire type when he undergoes Primal Reversion. Groudon can unleash a move unique to it alone, Precipice Blades, a powerful attack that can hit multiple opponents with an upward surge of sharp rocks. Primal Groudon also puts on A LOT of weight, smashing the heaviest Pokemon ever record (which was previously held by normal Groudon) at 2,204.4 pounds! 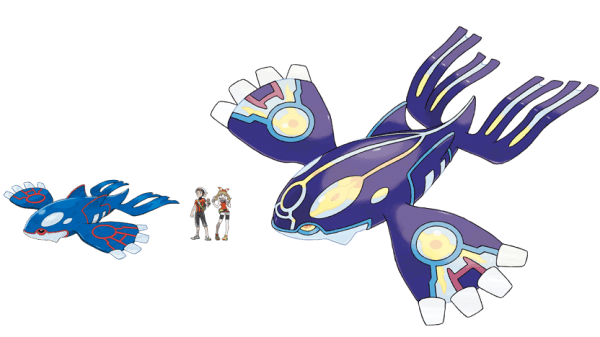 Primal Kyogre’s exclusive Ability is Primordial Sea, which changes the weather condition to an oppressive heavy rain. As with extremely harsh sunlight, opponents cannot change the weather condition during heavy rain. The Abilities Drizzle, Drought, Sand Stream, and Snow Warning will fail to activate, and Fire-type attacks become ineffective as well. Kyogre has its own move that only it can use, Origin Pulse, an attack that can slam multiple opponents with water massed into ballistic orbs. Not to be outdone by Groudon’s mass change, Kyogre’s body also doubles in size. Interestingly, both Primal Pokemon’s weather abilities will only be in effect while that Pokemon is out in battle and will fade when they are switched out or faint. 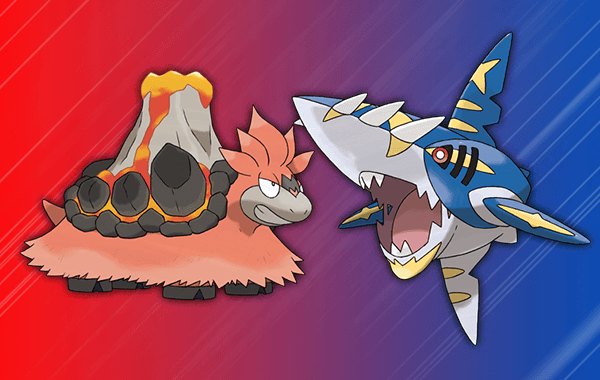 More details regarding the game’s story were also divulged. Like the originals, Team Magma wishes to increase the landmass on the planet so humanity can labor to achieve greater evolution and development. Meanwhile, Team Aqua wants to increase the size of the oceans to bring back the rich habitats lost to Pokemon due to human development. Team Aqua believes the ocean is the font of all life, and by restoring it, its members think that they can re-create an ideal home for Pokémon. Team Magma is led by Maxie, who uses a Mega Camerupt in battle with the Mega Glasses. Team Aqua is led by Archie who uses a Mega Sharpedo in battle by using the Mega Anchor. 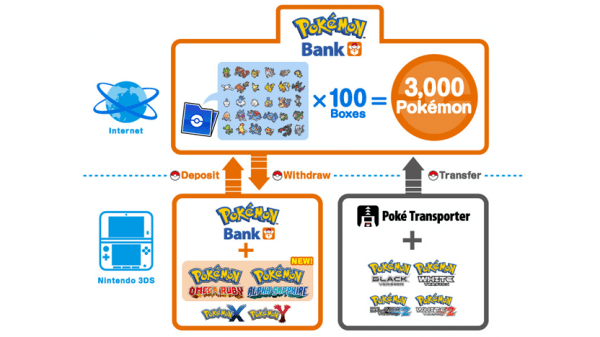 We also got some news regarding the games compatibility with existing products. Pokemon Omega Ruby and Alpha Sapphire will be fully compatible with Pokemon Bank and the Pokemon Global Link page which means we can expect many battle competitions and GTS data from these two new titles. You can also trade between the new titles and Pokemon X & Y. 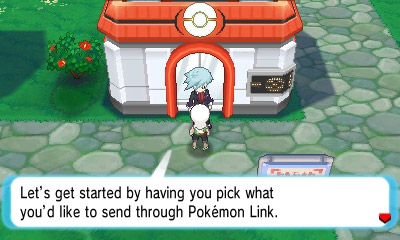 This demo features unique gameplay not even found in the main game!

Finally some information regarding a demo was released. It was said that a demo is incoming but details about when and how to get it were not announced apart from the fact that you will need a serial code. The demo will apparently feature unique gameplay that you can’t experience anywhere else and you will be able to trade one Pokemon that can Mega Evolve over to the main game as well any special items you receive within the demo. The demo will not have a play limit like all other Nintendo 3DS demos and will in fact offer a unique reward for those that play the demo at least once a day.

Let us know in the comments below if you will be picking up Pokemon Omega Ruby or Alpha Sapphire when the game releases on the Nintendo 3DS on November 21st. If you want to know more about the games, you can check out all our previous coverage here and don’t forget to watch the brand new trailer below before you leave. 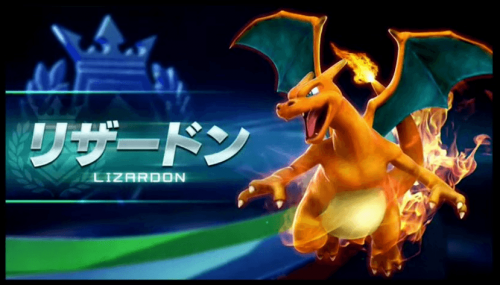