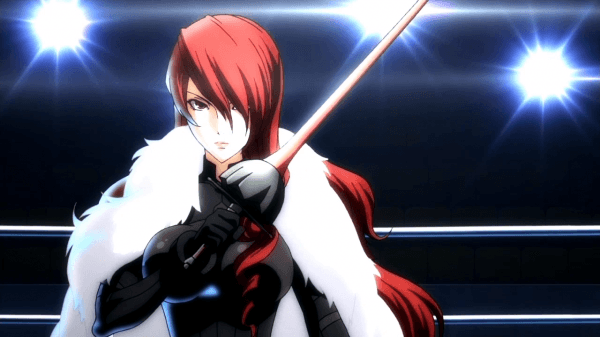 With Persona 4 Arena Ultimax set to be released in North America next week, Atlus USA has released a new set of English characters trailers for the game, this time highlighting Mitsuru, Elizabeth, and Teddie. These videos not only give us a glimpse of their special Ultimax moves and combos but also a look at some of each character’s storyline as well.

You can check out all three trailers below and be sure to keep an eye out for the game when it is released for the Xbox 360 and PlayStation 3 on September 30th in North America.