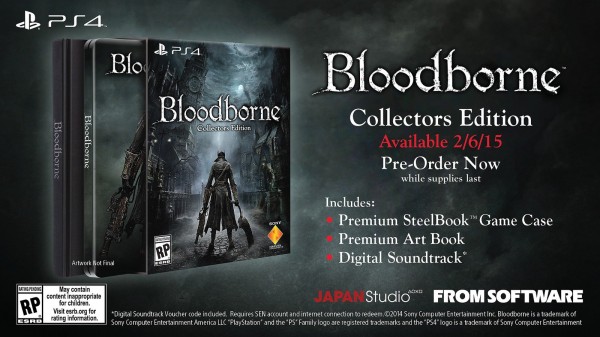 Not only did Sony release a new trailer for Bloodborne to kick off Tokyo Game Show this year, they also had some news concerning the game’s release in the West. The company has announced that Bloodborne will be released on February 6, 2015 in both North America and Europe and gamers in North America will be able to pick up a collector’s edition.

You can check out the new trailer below and as for the the collector’s edition; it will be priced at $79.99 and comes with a steelbook case, a premium art book, and a digital soundtrack and it can be seen above. 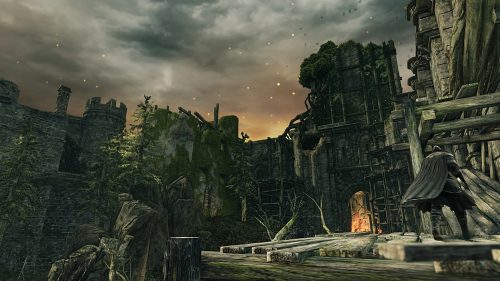