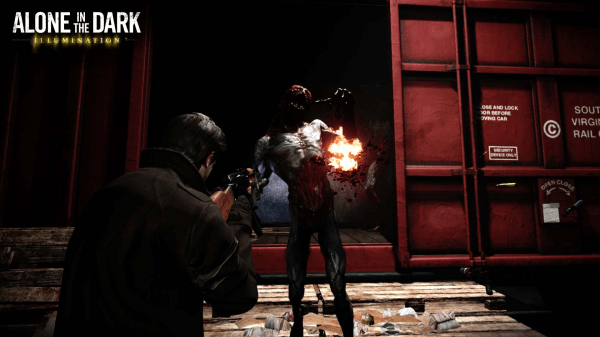 The game will launch for PC and runs on the Unreal 4 engine. Learn more at the official Alone in the Dark: Illumination website. 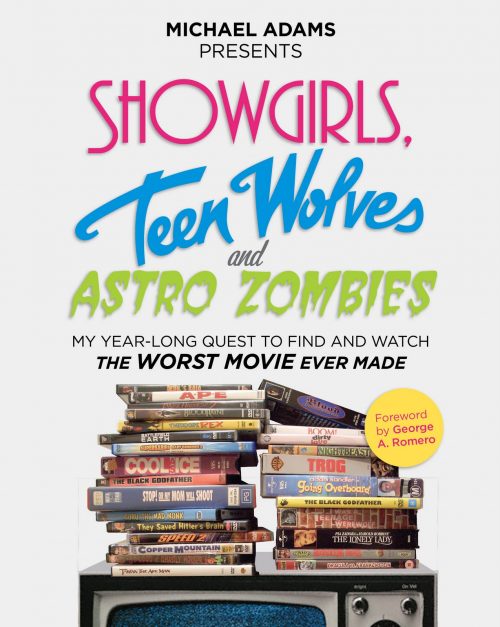