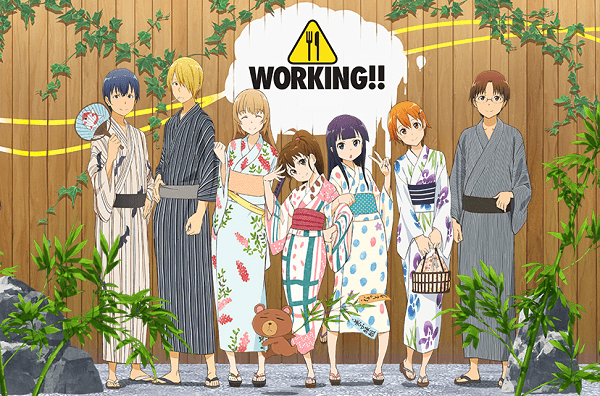 While no details for the anime were revealed at the time, such as when it would air or if A-1 Pictures would continue to be the animating studio, one can hope that this third season will bring a proper close to the series. For those who haven’t been keeping up with series, NIS America has licensed and released both seasons in North America and our review for the second season can be found here. 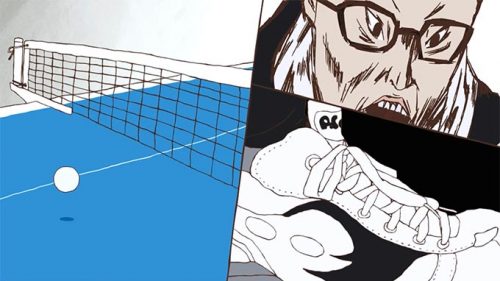