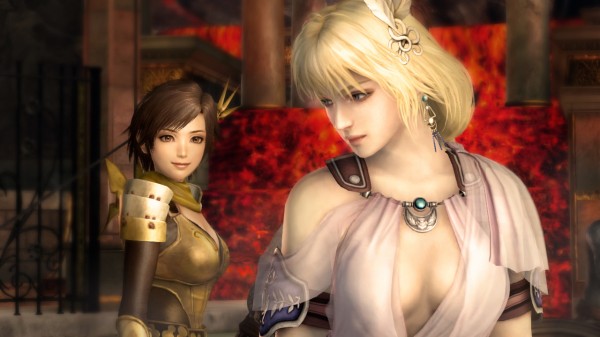 With a little under two weeks until Warriors Orochi 3 Ultimate is released in the West, Koei Tecmo has released a pair of new gameplay videos with the focus of these videos being to introduce fans to two of the guest characters that have been added to this release. The first of them will be familiar to most fighting game fans, as it is Sophitia from Bandai Namco’s Soulcalibur while the second happens to be Sterk, a character from the Arland trilogy of the Atelier series.

The gameplay videos can be found below while the game itself is set to be released for the Xbox One, PlayStation 4, PlayStation 3, and PS Vita on September 2nd in North America and September 5th in Europe.