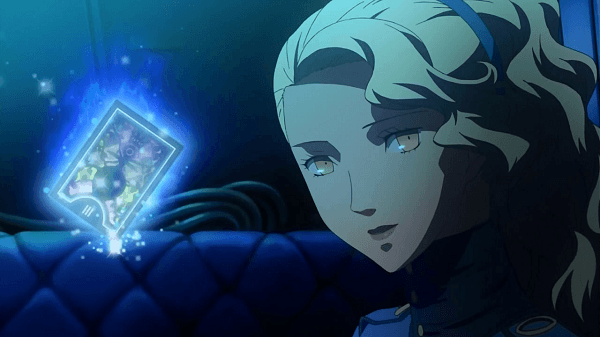 This week’s issue of Famitsu has revealed that Margaret will be added as a post-launch downloadable character for Persona 4 Arena Ultimax. Details about her fighting style are scarce but it has been revealed that she will use three different Personas in battle: Yoshitsune, Cu Chulainn, and Ardha.

We can expect more details on Margaret’s fighting style to be revealed soon and it will be interesting to see if she will be released as free DLC in the West like Marie will be. Until then, Atlus USA is planning on releasing Persona 4 Arena Ultimax in North America sometime this Fall for the PlayStation 3 and Xbox 360. 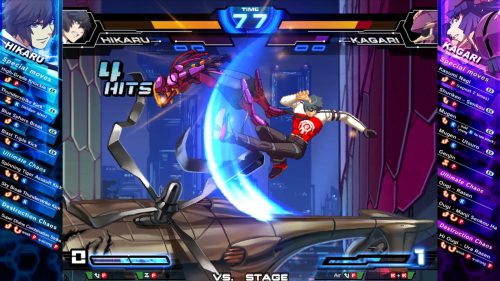