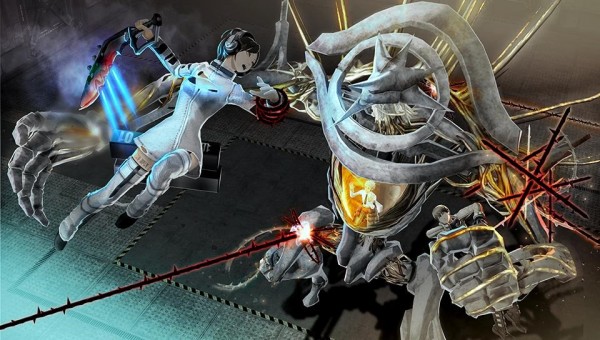 While it has been known for quite a while now that Sony would be bringing Freedom Wars over to North America and Europe, exactly when they would has been a question that has gone unanswered for just as long.

Well today Sony announced that they will be bringing Freedom Wars to North America on October 28th while Europe will be getting it on October 31st and best of all, the game will be available at retail in both regions. It has also been confirmed that those who pre-order Freedom Wars through various retailers will be given special costumes and starter equipment.