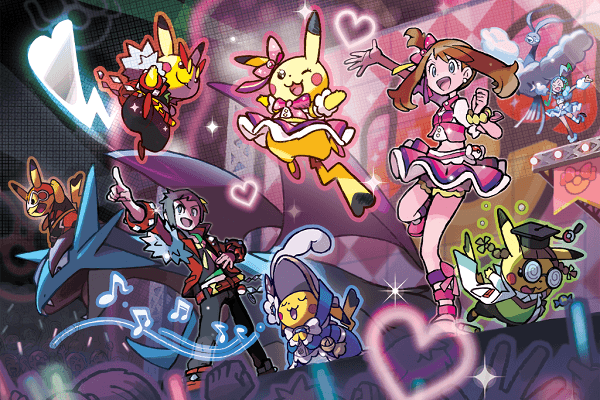 It appears that a brand new Pokemon game is on the way but this one is promising to be “shocking” as announced by the Pokemon Company. They have said that the announcement will be made in Japan on August 26th during a Famitsu special that will be aired live on Niconico at 22:00 Japan time.

Other than the fact that it will shock fans, no details for the game were announced. There are many potential titles that have been rumored in the past only for nothing to officially be announced by Nintendo, such as a title involving Pikachu as a detective or Pokken Fighters. One thing that we can assume about the announcement is that it will be a spin-off from the main series and hopefully it might even be a Wii U title.