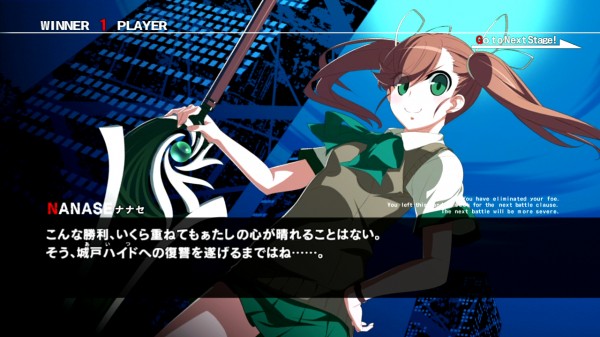 Earlier this week we wrote about how Aksys Games was teasing a video game announcement for Anime Expo, and while there were a few games that they could have chosen, it seems that the most likely choice has been announced. Today during their panel Aksys Games announced the localization of Under Night In-Birth for release in North America in 2015.

It is worth noting that the version of the game that is being released in North America is going to be the enhanced Under Night In-Birth Exe: Late which is set to be released in Japan later this month. This enhanced version comes with balance adjustments as well as two new playable characters in the form of Byakuya and Nanase. 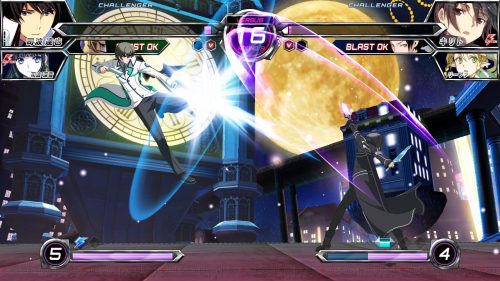