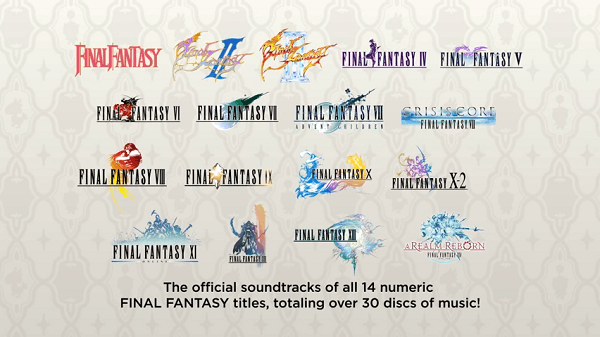 Today Square Enix has announced that they will be holding a special music contest for Theatrhythm Final Fantasy Curtain Call which will begin on August 5th. Starting on that date any fans who wish to participate can do so by creating and uploading a music video of themselves performing the Final Fantasy theme in any way they wish. These videos must not be over a minute and thirty seconds long however.

Submissions will be judged by the legendary Final Fantasy composer Nobuo Uematsu with one Grand Prize winner receiving the following prizes:

Those who come in as runner-ups will also be given prizes, such as soundtracks for various Final Fantasy games, signed Collector’s Editions of the game, and Final Fantasy Static Arts figures.