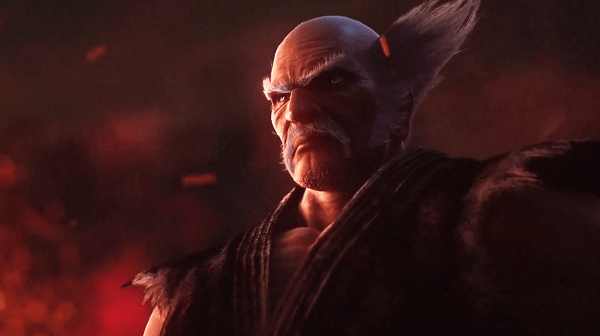 Today at San Diego Comic Con Bandai Namco revealed the full-length trailer for Tekken 7. While we have seen some of this video below, this one is nearly twice as long and can be found below. While details are still very scarce about the game, such as what consoles it will be released for and when they are planning on releasing it, this trailer does shed some light on what type of story fans can expect from the game when it is eventually released.

As you can see in the video, it revolves around the conclusion of the Mishima saga. Expect more details as they are made available.