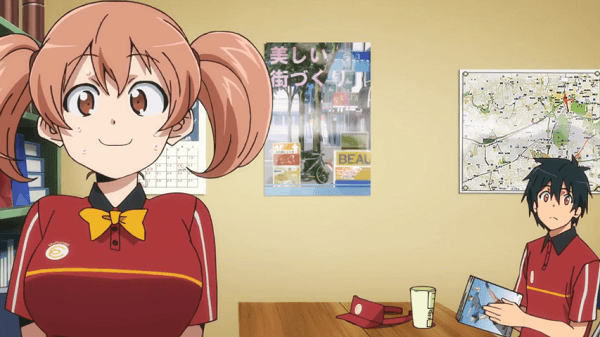 With The Devil is a Part-Timer! set to be released on July 22nd in a Blu-ray/DVD combo pack, FUNimation has released the first English dub clip for the series which gives us a sample of how Sadao and Chiho will sound once the series is released.

The English preview can be found below and the release itself is set to come with a number of extras, including two commentary tracks, clean opening and ending themes, and a behind the scenes piece with Jamie Marchi. For those who don’t know, The Devil is a Part-Timer! follows the story of Satan who has been driven out of his kingdom and forced into modern-day Tokyo where he must now work a simple job at a fast-food place to get by.

The Devil is a Part Timer Full Opening Added 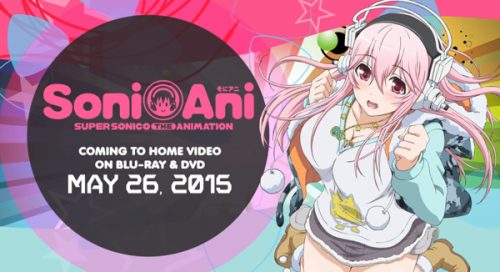