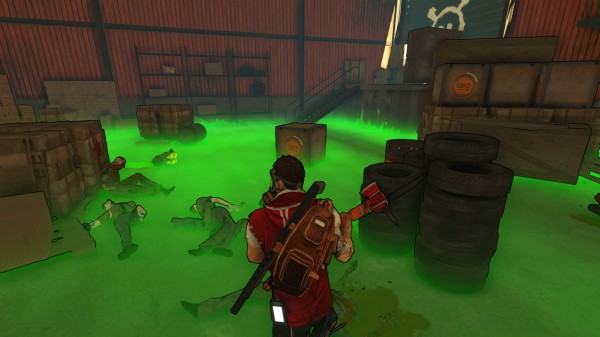 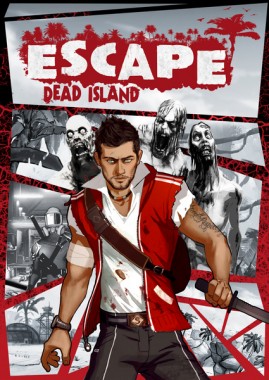 Deep Silver announced the latest addition to the zombie series Dead Island today. Escape Dead Island is a third person survival mystery featuring a comic book art style closer to the free to play Dead Island Epidemic than the grittier and more realistic Dead Island FPS titles. Escape Dead Island stars Cliff Calo, the heir of a rich media mogul. Cliff has decided to travel to Banoi to unravel the mystery of the zombie virus. His plan goes off the rails as he slowly sinks into madness. The game is written by Emmy award winning author Anne Toole, who won her award based on her work writing The Witcher.

Escape Dead Island will launch in Fall 2014 for PlayStation 3, Xbox 360, and PC. As a bonus, those who purchase the game from GameStop will get access to the Dead Island 2 beta and a chance to win the GameStop July Epic Reward. The contest will fly the winner to Berlin, Germany to visit Yager’s offices, where they will be digitally scanned and added as a zombie in Dead Island 2.