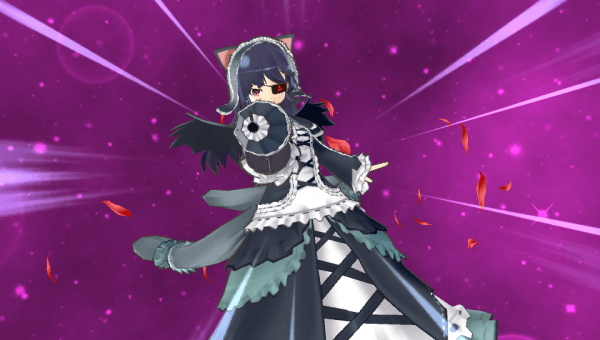 While we have heard that Senran Kagura: Shinovi Versus is going to be released in the West this Fall, XSEED hadn’t really shown much of the game off until E3 this past week where they had playable versions of the game. Since the majority of gamers couldn’t be there, XSEED has instead released a new gameplay trailer that highlights the new combat system, customization, and all of the new characters that are available in Senran Kagura: Shinovi Versus.

You can check out the video below and as for the question about who will end up on top? That’s an easy one… the fans will.