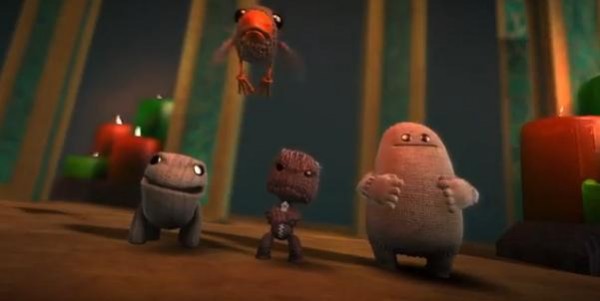 Its been a bit since we seen Little Big Planet, but the reasoning has been that Media Molecule has been making Little Big Planet 3, which was just announced at E3 for the Playstation 4. Its the biggest world ever to create in, and this time, Sackboy has brought friends with new abilities.

Toggle, Swoop, and Oddsock join the crew this time around with a dastardly villain in tow, and honestly, it looks like the creative mind will be in paradise with this follow-up. Check the trailer out below and expect Little Big Planet 3 this November – with more than likely a good number of new features and announcements still to come.