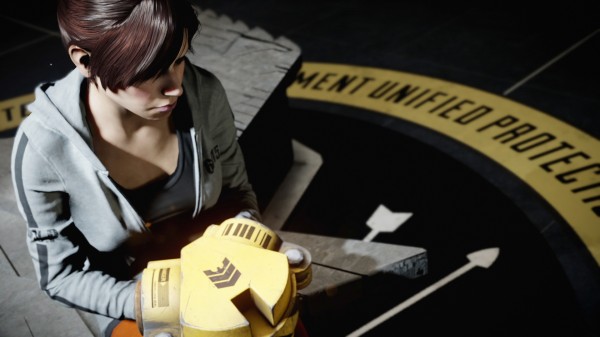 Today during their E3 press conference, Sony revealed that in August, fans of the Infamous Series will soon have a new piece of downloadable content to play for the PlayStation 4, regardless of whether they own Infamous: Second Son or not.

I say this because the newly revealed Infamous: First Light is a piece of standalone DLC where players now control Fetch, a woman who has had to deal with many emotional traumas in her life before the events of Infamous: Second Son. Not only do players gain her abilities but new environments, some of which are shown off in the trailer below, will also be explorable.

inFamous 2 videos show off moral choices in the game 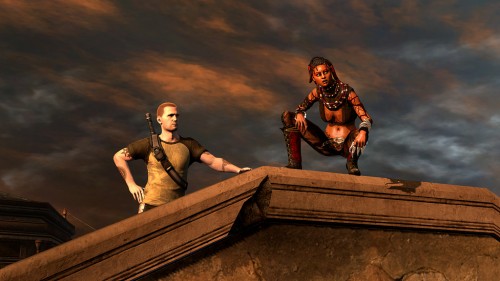