Outside of a pre-rendered reveal, and a cutscene-heavy trailer, we’ve seen little gameplay from Ready at Dawn and Sony Santa Monica’s PlayStation 4 exclusive The Order: 1886, at least officially. Today, however, the official PlayStation Twitch channel hosted a gameplay stream of the anticipated title, scheduled for release at the end of the year.

The footage – of which there is approximately 3 minutes worth –  is a little choppy and the quality is lacking, but it’s one of our few looks at the game since its announcement and does provide some new insight on the gameplay. Check it out embedded below, and make sure to watch it in 720/1080p, otherwise it’s barely worthwhile. If an army got their hands on real-life thermite rifles, their enemies would surely be smoked… literally. 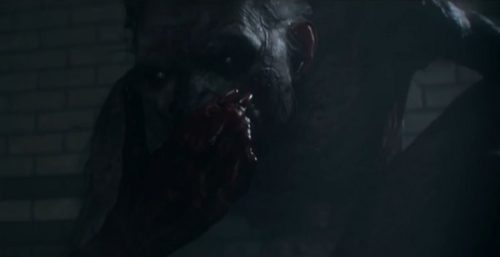