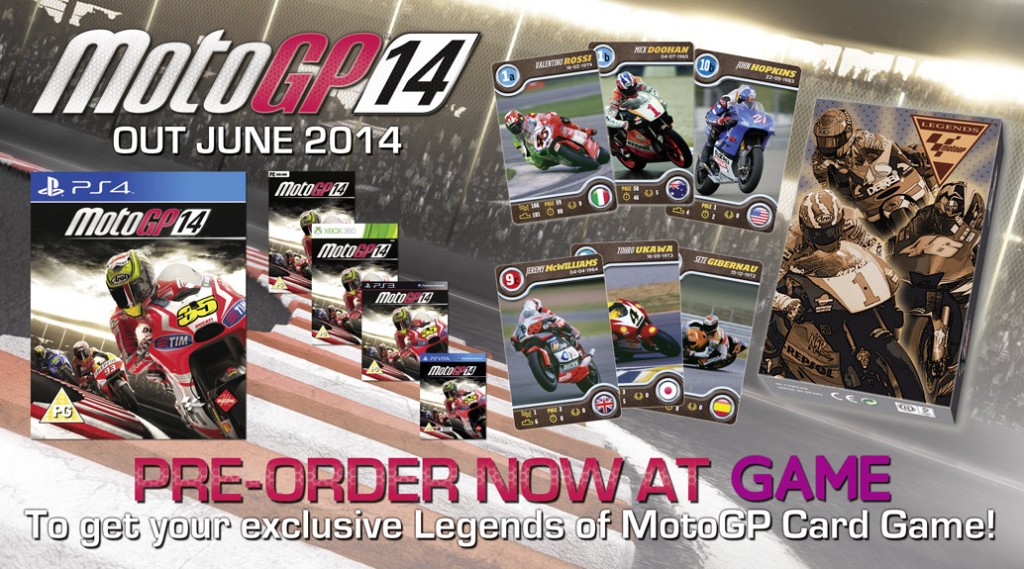 PQube and Milestone (the company behind MXGP) have announced that their upcoming title MotoGP 14 will receive a special pre-order bonus. Avid UK fans who decide to purchase the game at GAME will net themselves a Legends of MotoGP deck, for use in the Legends of MotoGP card game created by Fournier. Makes sense. The game itself will release on June 14th and includes a number of features:

MotoGP 14 will be available on Xbox 360, PS3, PS4, Ps Vita and PC. For more info, visit the official site and be sure to check out the screenshots below. The cornering is impressive. 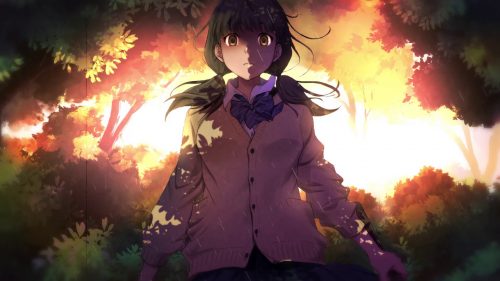