Adding to their already packed line-up, Hanabee has announced that they have acquired both the Majestic Prince and Gathcaman Crowds series. 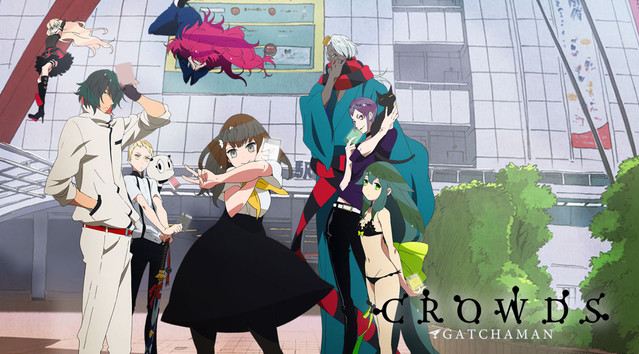 Let’s update our world! GALAX is the latest social app to sweep the world by storm. Make friends, play games and help save the world, there isn’t anything that GALAX can’t do. But this great social app might cause more problems than it solves when people become involved with the CROWDS system, a self-empowering side app to GALAX. Providing ordinary individuals’ unprecedented power and led by a half-crazed individual named Katze, who wishes to destroy the world as its creator – trouble is surely afoot. But there’s one more line of defense before it all turns to chaos and they’re known as Gatchaman. Hidden superheroes with unique powers, they will solve all of our problems. 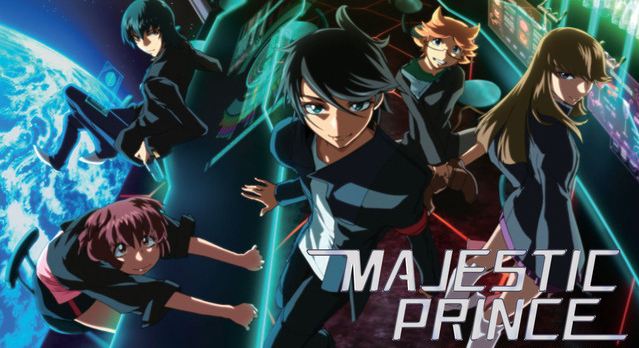 They’ll save the world if they don’t accidentally kill each other first. Through the necessity of space exploration, advancements have occurred to both mechanical and genetic engineering. The outcome – genetically modified individuals who can endure the difficulties that can occur from space. Team Rabbits, a rag-tag group of teenagers, part of the genetically modified generation, are tasked with being Earth’s first line of defense to the sinister Wulgaru forces. These invaders are absolutely brutal and with far superior weaponry at their disposal, all odds are stacked against them. But leader Izuru is nothing but optimistic and that may be the only thing in their favour in this all out war.

Each series will be made available on both DVD and Blu-Ray from August 6th. Each series will also feature a dual language selection (Japanese and English audio, with English subtitles) and number in at 12 episodes each. For more info, visit the official site. Also feel free to check out Hanabee’s videos, such as the one posted below. I wonder what series they could be talking about?