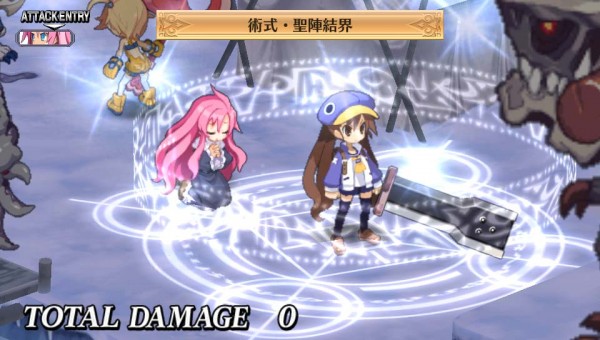 NIS America has announced that they are planning on releasing Disgaea 4: A Promise Revisited in North America on August 12th while gamers in Europe have to wait a few weeks extra to pick up the game on August 29th. In both regions the game will be available for both physical purchase and digital download. To go along with this announcement a number of new Japanese screenshots for the title were released and can be found below.

Disgaea 4: A Promise Revisited features the same story as Disgaea 4 but with a slew of new story elements, new characters, new spells and job-specific techniques, and new music, as well as all of the DLC from the PlayStation 3 version of Disgaea 4.