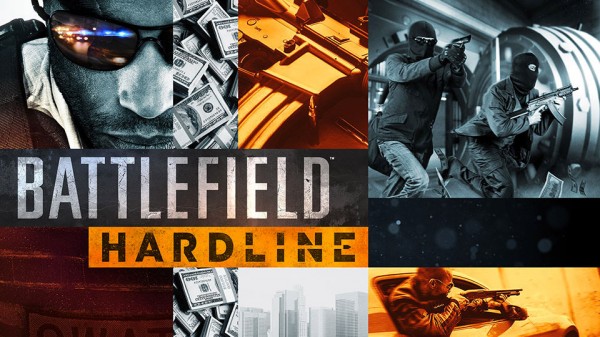 The newest entry in the Battlefield series will be launching this Fall and is called Battlefield: Hardline. Not much is known about the game but we do know it is a new branch for the series (we are still certain a Battlefield 5 will be on the way in coming years) and will focus against the backdrop of the war on crime and the battle between cops and criminals. Four class types were also leaked titled Enforcer, Mechanic, Operator and Professional. The game is apparently coming to Xbox 360, PS3, Xbox One, PS4 and PC and developer Visceral Games (best known for Dead Space franchise) is jumping on board to help with the single player campaign.

There is an official website but for now it’s just a teaser with some promo art and announcement news. The official premiere of the game will take place at EA’s E3 show on June 9 at Noon PDT alongside 5 other supposed new game announcements, so be sure to check back then for all the latest information on the game as we bring you the latest E3 coverage as it happens.