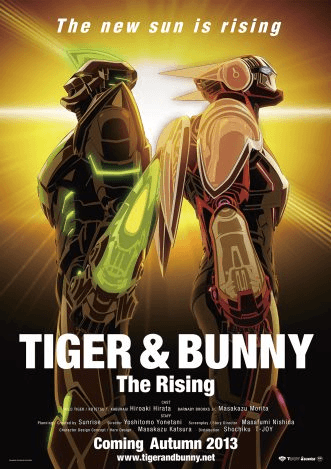 The Original Poster For The Film.

Heads up, Canadian citizens! “Viz Media” has just announced that they – in conjunction with “Eleven Arts” – will be hosting screenings of the “Tiger and Bunny” feature film “The Rising” in a bunch of different cities all around Canada.

“The Rising” is the second “Tiger and Bunny” film to be released and continues directly on from where the series left off so those of you interested in seeing the movies better brush up on your “Tiger and Bunny” history beforehand. Read our “Tiger And Bunny: The Beginning” review here.

Over two days (the 26th and the 29th of June) the movie will be shown in big cities throughout Canada including Calgary, Edmonton, Montreal, Ottawa, Toronto, and Vancouver, as well as many more.

For further information on theaters showing the film, head over to the official “Eleven Arts” website (Click Here) or simply contact your local theaters, they’ll definitely know whether or not the movie will be shown at their location.

Adult tickets will go for C$12.95 with children under the age of 12 getting in for C$10.95. It’s Canada’s turn to witness the majesty of “Tiger and Bunny: The Rising” so enjoy it with everything you’ve got! 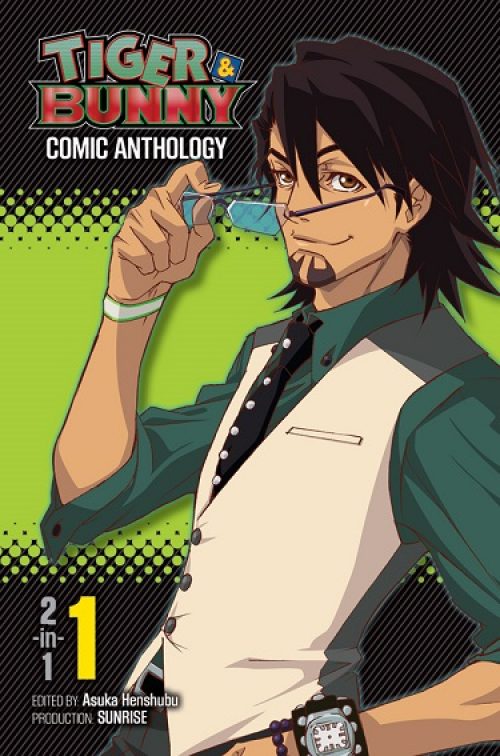