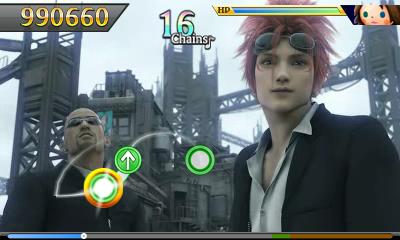 Today Square Enix has announced that they will be bringing the sequel to Theatrhythm Final Fantasy over to North America sometime later this year for a price of $39.99. Theatrhythm Final Fantasy Curtain Call features a massive upgrade in content that includes over 200 songs from the long-running series and sixty different playable characters that range from spin-offs to even the most recent title, Lightning Returns.

Players will also be able to enjoy a number of new gameplay modes including a Versus Battle Mode which will allow players to compete against others, a Quest Medley mode which places pieces of music against unique quests that players can undertake. There is also the Collecta Crystarium system that allows players to collect ‘CollectaCards’ to boost their character stats. 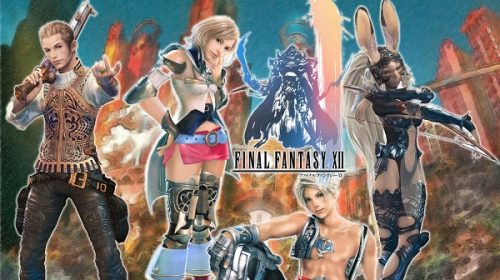