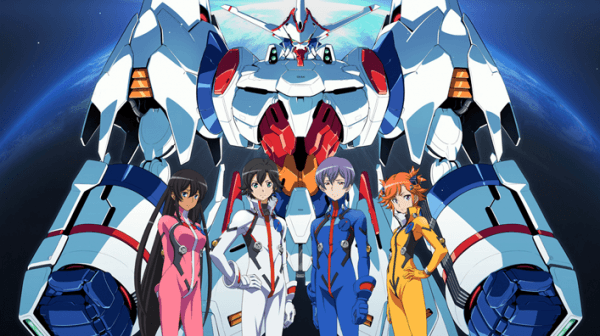 “Sentai Filmworks” – an American anime publisher and distributor – announced yesterday that they have acquired the license to the newest “BONES Studio” anime “Captain Earth“. Revolving around a young man who’s dream has always been to reach the stars like his father (an astronaut) once did, the series follows his journey from “seemingly normal boy” to “savior of the universe” as he discovers he has the ability to pilot a powerful “mech” that may just be the only defense force against the incoming extra terrestrial attacks.

“Captain Earth” reunites a great deal of the crew who worked on another “BONES Studio” series “Star Driver”. The series began its air in Japan (and on “Crunchyroll”) on the 5th of April and is being streamed as part of the Spring anime season alongside series’ like “JoJo’s Bizarre Adventure: Stardust Crusaders”, “Majine Bone” and “Black Bullet”. “Sentai Filmworks” have mentioned that they plan for a home video release but there has been no word as to when we can see that so stick to the site for any and all news as it is released.

‘Gosick’ Part 1 Coming with English Audio in May from FUNimation 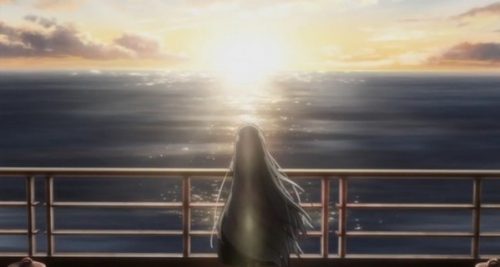