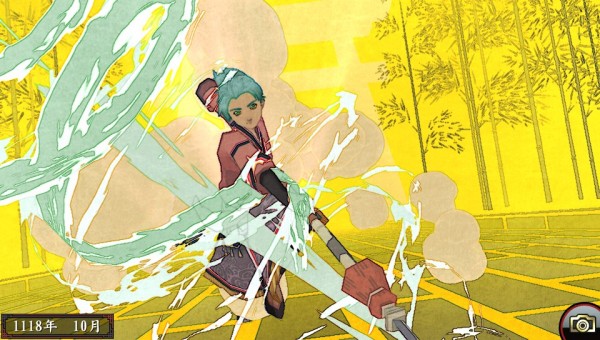 It seems that Sony is acknowledging the fact that they have a handheld gaming device in the West as they announced the localization of not only Freedom Wars for the PS Vita, but Over My Dead Body 2 as well, though the latter one is undergoing a name change in the West and will be called Oreshika: Tainted Bloodlines instead.

Currently it is unknown when this game is going to be released but the title is an RPG that focuses on players controlling a cursed clan that has an extremely short lifespan and it is your job to try and break the curse. Players will enlist the help of Japanese gods and goddesses to help make sure that each generation is stronger than the last.