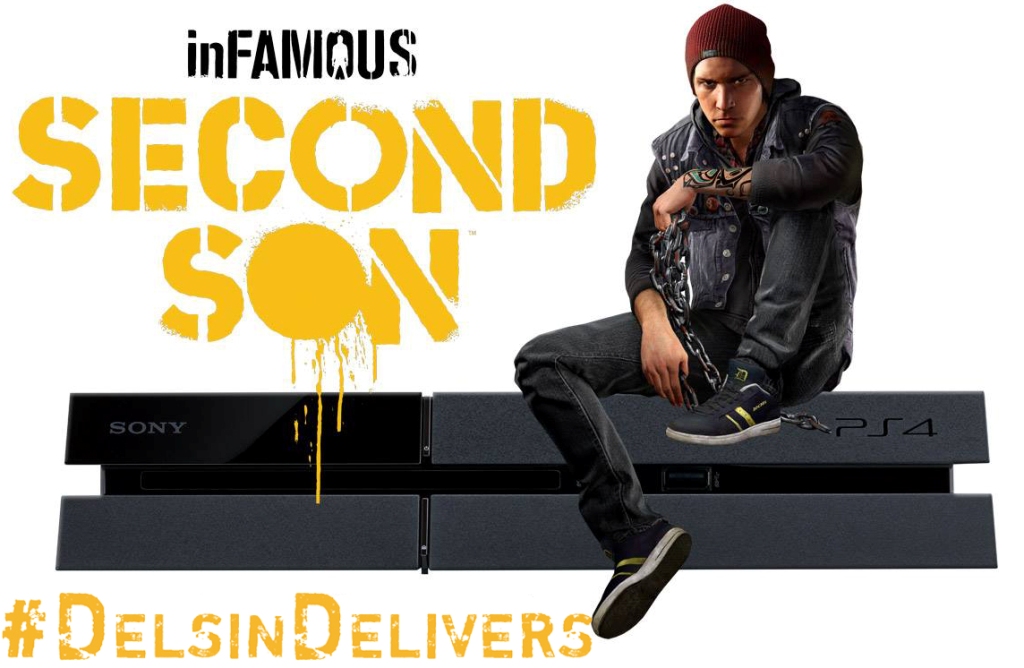 With three inFAMOUS: Second Son prize packs up for grabs, which includes the game itself and a shiny new PlayStation 4. To net themselves such a pack, players must simply answer one question to enter: What inFAMOUS superpower would you like and why? All entries must use the #DelsinDelivers hashtag and can be made via Facebook, Twitter or Instagram. Also up for grabs as part of the pack are a limited edition, custom-made Delsin Rowe jacket and beanie, so you can represent the game in style.

“Since its announcement, inFAMOUS: Second Son has been one of the most hotly anticipated titles for PS4 and it finally hits stores nationwide this week. This next instalment of the inFAMOUS franchise delivers a truly next gen experience that won’t disappoint.  We have worked hard to ensure that we have plenty of PS4 consoles available on shelves in time for the release of this title, so if you haven’t picked up your new console yet, now is the time!”

The competition will run until 23.59 (11:59pm) AEST on March 26th, so make sure to get your entry in by then. Also make sure to double check the terms and conditions, wouldn’t want your attempt to become invalid now would we? So get creative and enter as many times as you want to tilt the odds in your favour. Maybe. There’s bound to be a lot of entries. Good luck.