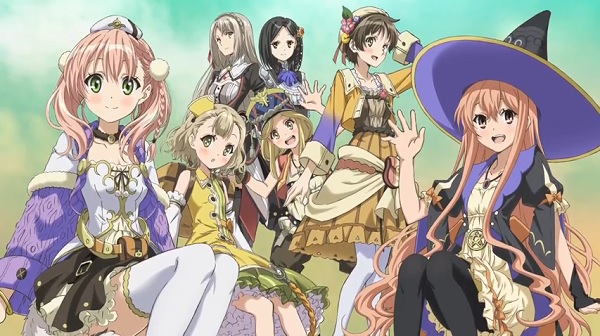 We have previously heard that an anime adaptation was in the works for Tecmo Koei‘s Atelier Escha & Logy: Alchemists of the Dusk Sky but until now we have yet to see what the anime would look like and considering how appealing the art style of the video game is, many people were concerned about the quality.

Well it looks like they can put those concerns to rest for now as the first promo trailer has been revealed by Gust and you can check it out below. The anime is set to debut in April in Japan and as for the game, you can check out our review of the title here.