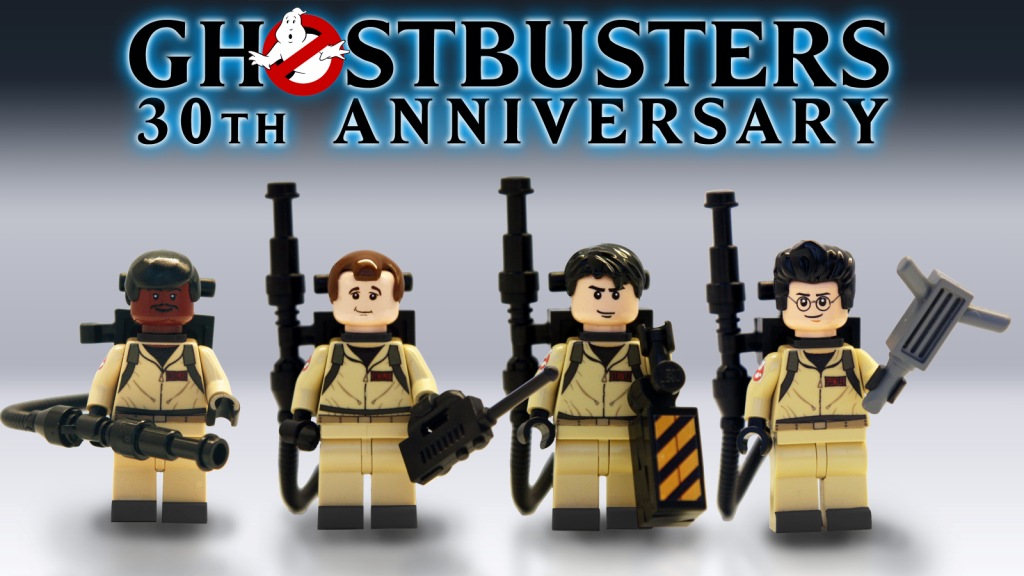 It would seem that dreams can actually come true in this crazy world. 5 Live Studios’ Brent Waller is currently working lead environmental artist on their upcoming title Satellite Reign, a real time, class based strategy game. But everybody needs a hobby and in Brent’s case, that hobby is LEGO. A hobby which just paid off big time.

LEGO CUUSOO is a website designed for fans to submit their ideas for models, with the hope that they will be called into production. Should a submission gain 10,000 supporters, it will be considered during an official review process…I think you know where this is going. That’s right, Brent’s own submission to the site not only reached over 10,000 supporters, but was also reviewed and approved to become a retail LEGO kit. In fact, it is only the seventh kit to do so since the sites creation in 2008. 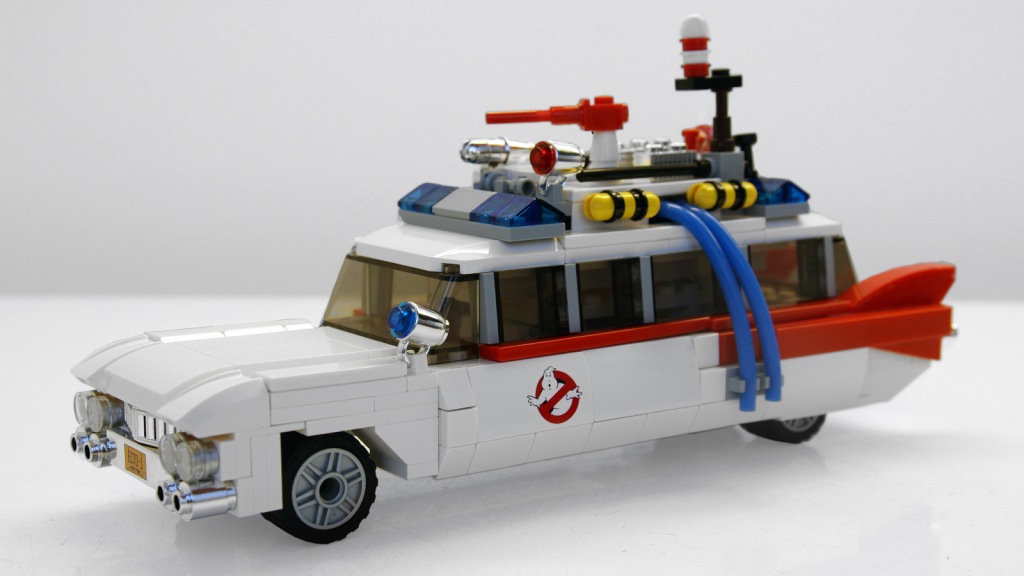 Everybody can relax, I found the car

The kit itself is designed after the classic Ghostbusters film, which has just entered its 30th anniversary and is still widely beloved and adapted. With its approval, fans of LEGO and Ghostbusters alike will be able to assemble their own ECTO-1 car and accompanying minifigures, which are of course the four Ghostbusters themselves. Brent explained:

“I grew up with a love of LEGO, video games and movies like Ghostbusters, so it’s a dream come true to have my hand in designing an official LEGO set based on Ghostbusters.”

Brent is also the designer of an exclusive hand-made LEGO minifigure, simply named Bob. The figure itself was only available to the highest tier Kickstarter supporters of Satellite Reign (USD$7800). Might be worth something now that he’s an officially recognised LEGO engineer. In the meantime, check out the dramatic images Brent’s winning design down below…also Bob.
(Note: Some changes may apply to final production models)

LEGO Pirates of the Caribbean – Curse of the Black Pearl trailer