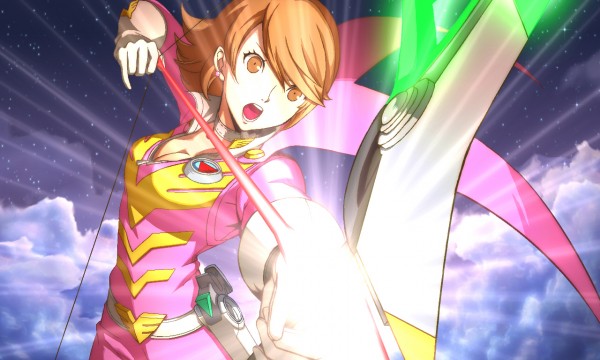 Following up on their past two announcements for Persona, Atlus USA still had more to give us as they have announced that they will also be bringing Persona 4: The Ultimax Ultra Suplex Hold, the sequel, to Persona 4 Arena, to North America under the name Persona 4 Arena Ultimax.

Persona 4 Arena Ultimax features the inclusion of Ykari Takega, Junpei Iori, and a new character named Sho Minazuki. The title is set to be released on the Xbox 360 and PlayStation 3 sometime this Fall and to go along with the announcement the company released a new trailer for the fighting game as well as a few new screenshots, all of which can be found below. 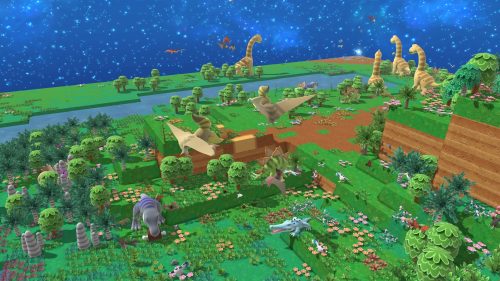