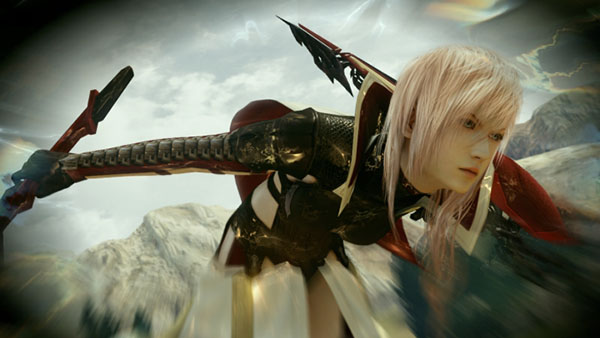 Today Square Enix has released three new DLC costumes for Lightning Returns: Final Fantasy XIII. The three new equipment sets all cost $3.99 a piece but you can also choose to purchase all three at a discounted price of only $9.99. In addition to the DLC costumes, five new themes for the PS3 and avatar items for the 360 have also been released while the Japanese voice pack is no longer free to download.

The company did not describe the actual stat or skill benefits these outfits and pieces of equipment provide but the names and appearance of each outfit can be seen below: 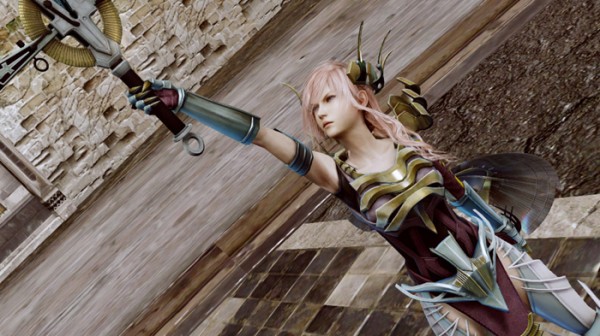 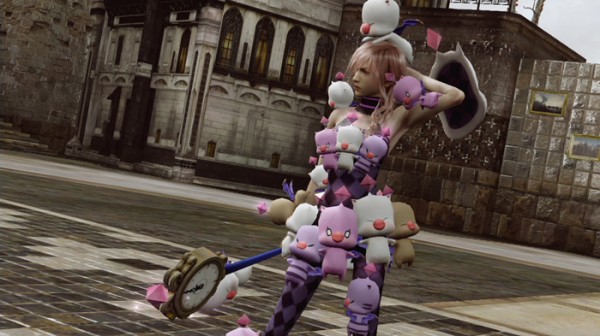 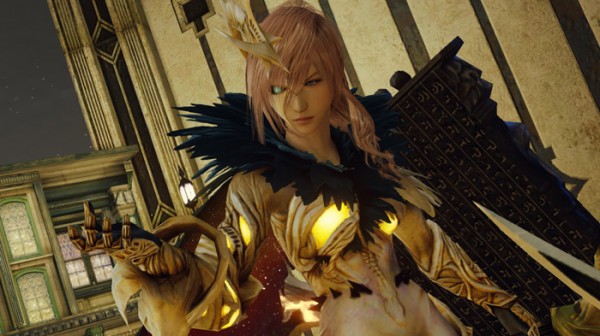 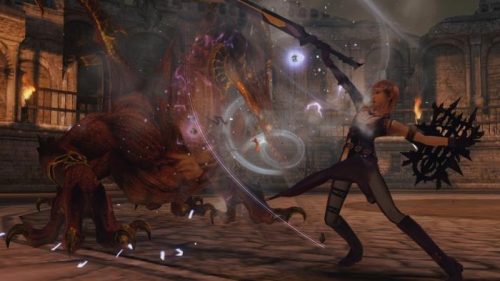