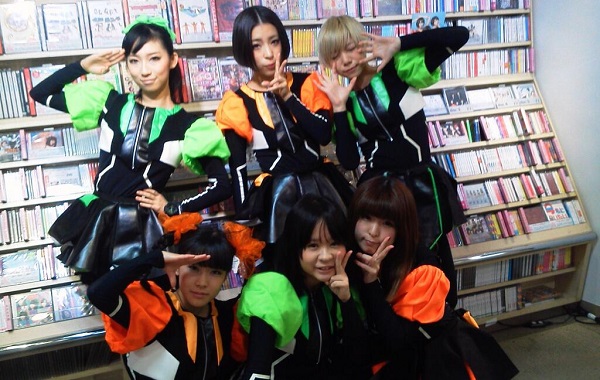 Japanese idol group BiS (Brand-new Idol Society) have announced their latest tour The BiS who Sold The World will be their last and the group will split for good in July.

Their final tour will take place during the months of April and June this year, finishing off with a major performance on the 8th of July at the Yokohama Arena located in the Kanagawa Prefecture of Japan. BiS publicly announced their disband at a free performance at the Shinjuku Station Square in Tokyo yesterday, during this live event they presented two new songs in front of a crowed of over 1000 people.

The J-Pop idol group formed in 2010 and consists of 6 members; Pour Lui, Hirano Nozomi, Kamiya Saki, Tentenko, First Summer Uika and Koshoji Megumi. Since their formation they have produced 3 albums, 9 singles with 2 collaborations and have even been featured in the movie Idol is Dead.

Their newest album will be available on the 5th of March, click the video down below to check out their one of their singles Fly.