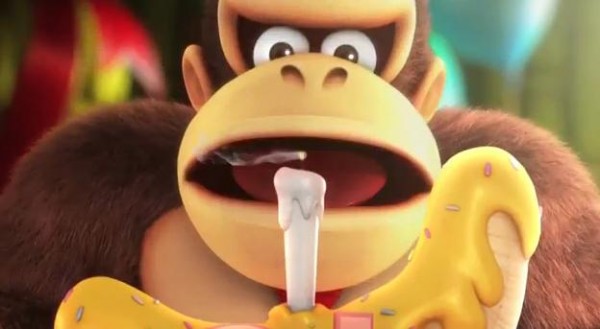 Now I think Donkey Kong has more appeal in the west, so that is where the promise lies with this title as it honestly looks top notch in quality. Before Wii U doom and gloom clouds roll in, we can also remember that the Wii’s install base was much higher when it released late into the console’s life (while also remembering that the game released weeks ahead in the west), and that we are still in the first year and a half for the follow-up platform. It will be interesting to see how Retro Studios move from here in Japan after these sales, but we can only hope things go up for our favorite ape. 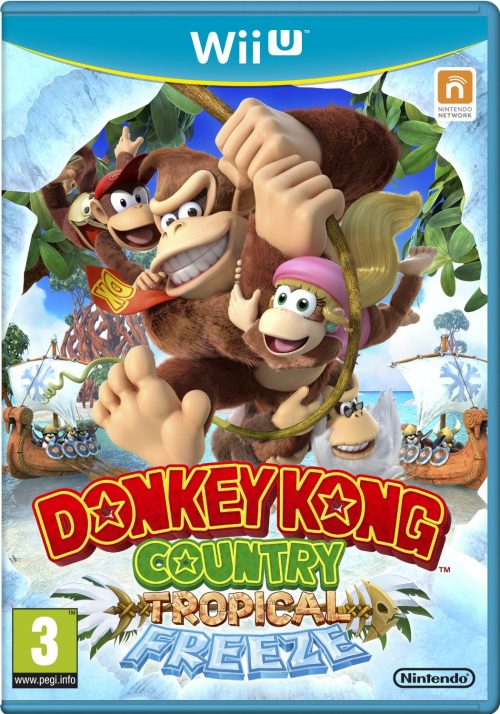