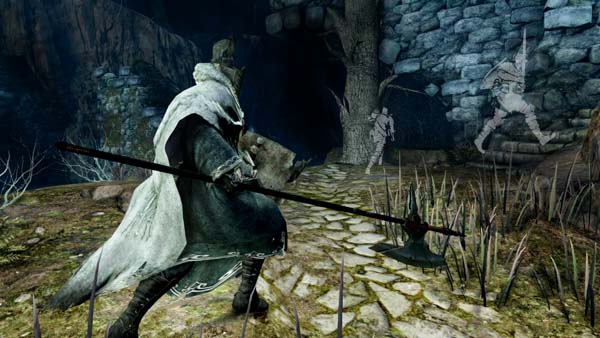 The time is drawing near. Dark Souls II will be out in exactly one month (March 13th), and Bandai Namco has announced a bonus for players who pre order the game. If you are a player who pre-orders either the Black Armour or the Collector’s Editions of the game, then you will get a DLC voucher code for the exclusive Black Armour Weapons Pack. The pack contains five sets of weapons that are sure to help you along your journey through the desolate kingdom of Drangleic. 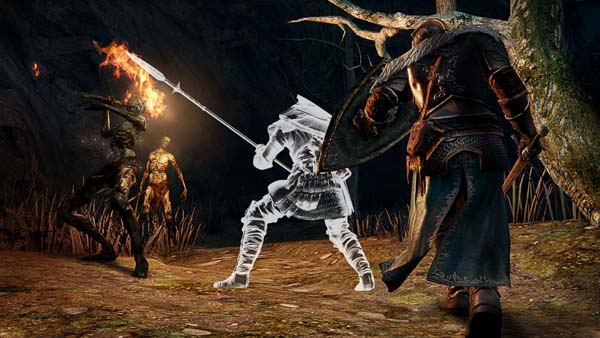 So do you like the idea of being able to get early access to weapons and armour at the beginning of your Dark Souls II quest, or does it fly in the face of everything the franchise stands for? Let us know your thoughts in the comments below, and for an in-depth look at the first few hours of the game be sure to check out our coverage. As always, for all the Dark Souls II news as it becomes available be sure to stay tuned to Capsule Computers.