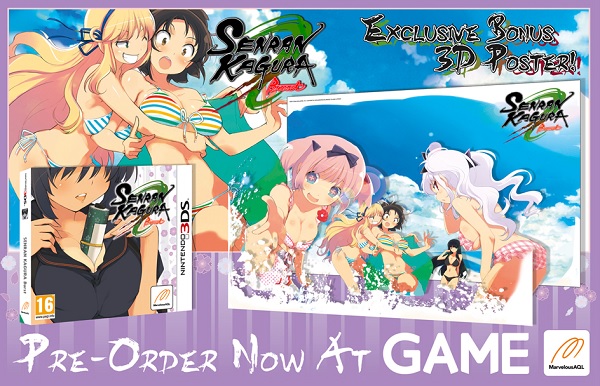 Gamers in Europe are already getting the sweeter end of the Senran Kagura Burst localization deal thanks to a physical version of the game being released in their region, but now they will also be able to pick up a pre-order bonus at certain retailers.

Gamers who pre-order Senran Kagura Burst from GAME in the United Kingdom and at participating retailers in Europe will be given a 3D lenticular poster featuring all of the girls of Hanzo Academy. A preview of the poster can be seen above while the 3DS exclusive is set to be released on February 28th in Europe. 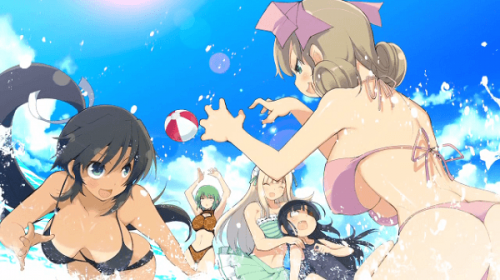