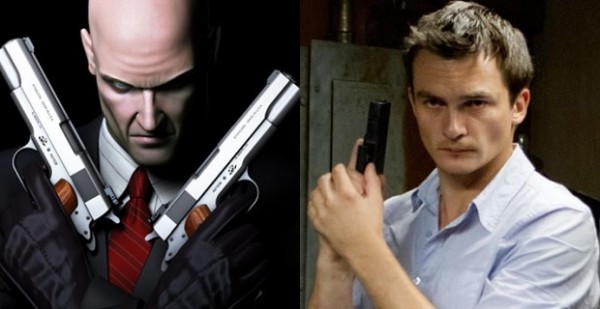 Paul Walker’s sudden, tragic death left multiple production studios scrambling to re-cast his planned roles, and in the case of Fast & Furious 7, stop filming and re-write the script. One of his upcoming roles that needs to be re-cast is that of Agent 47 in the character-titled sequel to Hitman, released in 2007.

Rumours are circulating that Fox International Productions, in conference with Square Enix, have offered the role to Homeland‘s Rupert Friend. The British actor previously starred in The Young Victoria (2009) and Pride & Prejudice (2005). Relativity Media’s The Best of Me is also in need of a replacement lead, and apparently James Marsden (X-Men, Anchorman 2: The Legend Continues) is in the running there. What do you guys think of these rumours? I actually can visualise Friend embodying the character more than I ever could Walker, although I do recognise he was an underrated actor as evidenced by his stand-out performance in Running Scared (2006) and the posthumous praise he is receiving for Hours. 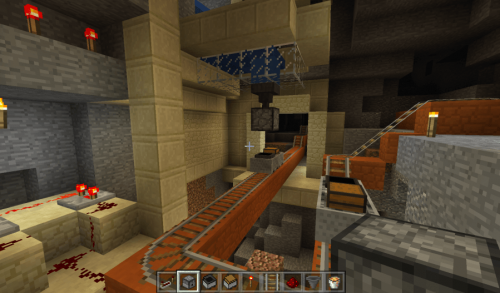 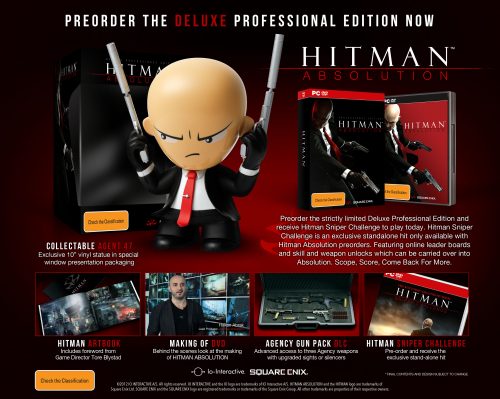