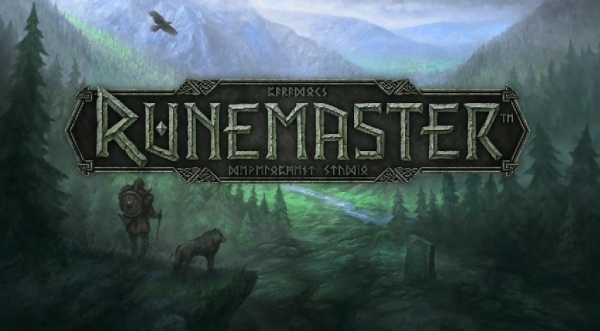 At their convention currently going on in Miami, Paradox Interactive (War of the Vikings) announced a new role playing game set to come out from Paradox Development Studio.

Entitled Runemaster, the RPG will be set in a fantasy realm based on Norse mythology. It will put each player in the role of a unique champion during a period of chaotic upheaval. Maps and quests will both be procedurally generated, ensuring no two playthroughs are the same and giving everyone their own unique narrative to share. The game will feature huge landscapes through six mythical worlds. You’ll command troops in tactical combat, defining your champion through their choices.

For more information, you can visit the official Runemaster website. Be sure to check out the announcement trailer below this article as well. 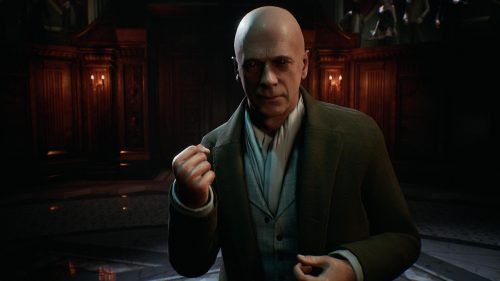