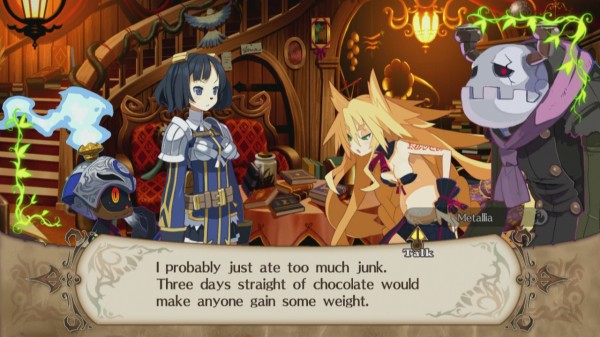 While there still are a few months until The Witch and the Hundred Knight is released in NIS America, the game has been on its way for so long that it is probably good that the company is pushing out a lot of screenshots and videos for the game.

As such, we have a new gameplay video, which shows off a move that slows down time, and a new set of screenshots for The Witch and the Hundred Knight which is set to be released March 25 in North America and a bit earlier in Europe where it is set to come out on March 21.